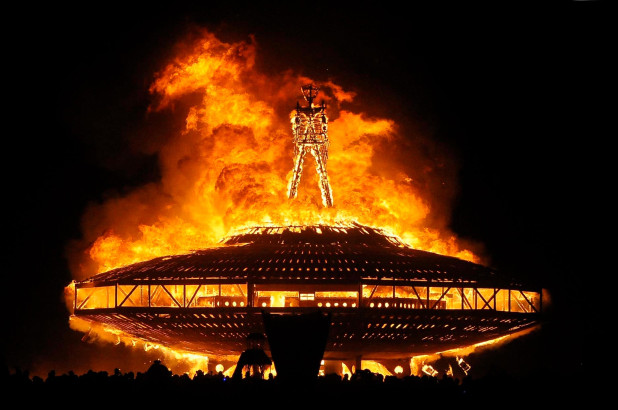 The Burning Man organization is fuming over the government’s escalating fees for hosting its annual, counter-culture celebration in the Nevada desert and is not going to take it anymore.

For the past seven years now, the organization has been nailed with $3 million in annual fees to obtain a permit for the festival that draws some 80,000 people to Black Rock Desert located about 100 miles northeast from the city of Reno.

Burning Man organizers have sued the U.S. Bureau of Land Management (BLM) believing that the government has created a prejudicial attitude toward the unique cultural “free spirit” society (Black Rock City LLC) and its worldwide membership.

The group hired the Washington-based lobbying firm Holland and Knight to take on the federal government.

As the desert event at the dry lake bed has grown in popularity year after year, the government has issued more and more restrictions that include a ban on animals, a ban on fireworks, a ban on driving except for “mutant” vehicles and a ban on burning art unless it is performed on an approved burn platform, etc.

Burning Man’s attorneys filed the lawsuit on Dec. 13, 2019, in U.S. District Court in Washington citing among several issues that the BLM has significantly increased costs for organizers of the festival since 2012 and has never explained what these costs are for and why they are skyrocketing. The year-over-year increase has represented a soaring 60 percent. 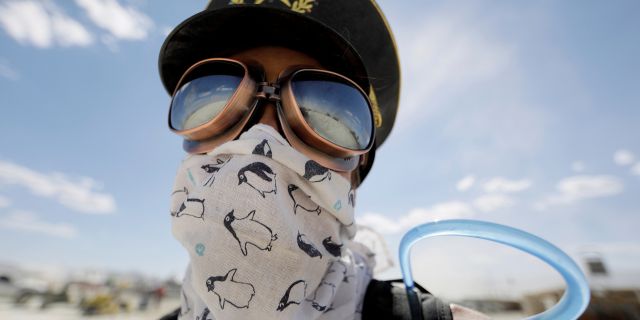 Black Rock City LLC picked up $44 million in revenue from the 2018 Burning Man celebration, according to Holland and Knight, but the organization also had to give a slice of its revenue pie or 3 percent in gross receipts to the Bureau of Land Management.

The BLM provides law enforcement and oversight to festival-goers during the annual event.

Burning Man organizers say that they are exhausted from dealing with the government’s excessive and unjustified costs and are basically being held prisoner without a fair choice. It’s unlawful, Black Rock City LLC says and wants to break the cycle before the feds destroy the iconic celebration that is held for nine days leading up to and including Labor Day.

The lawsuit states that the organization must either “accept BLM’s charges and conditions, however unreasonable, or cancel the already-scheduled Burning Man event.”

In 2019, Black Rock City LLC shelled out $2.9 million for the festival, but that did not even include the fee for commercial use. 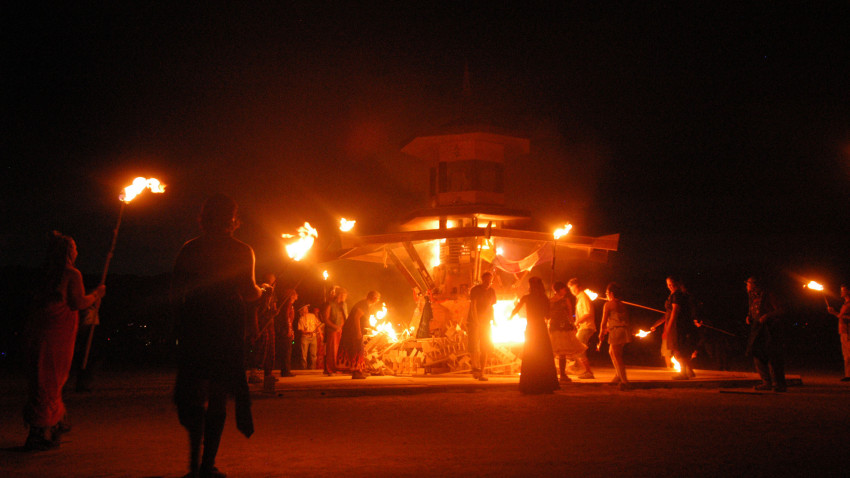 Meanwhile, festival-goers continue mourning the absence of Burning Man’s founder, Larry Harvey, who died in late April of 2018. Larry Harvey created the Burning Man phenomenon in 1986 on Baker Beach in San Francisco with Jerry James. The pair and some 20 friends took an eight foot tall wooden structure they called “the Man” and set it on fire. A crowd of onlookers gathered to watch the event, and its popularity grew from there.

These days, the festival at Black Rock City also attracts wealthy celebrities like Elon Musk, the CEO of Tesla, Tony Hsieh, the Zappos CEO and Larry Page, the Google co-founder.

In the past, the Burning Man celebrations have been blasted for being unkind to the environment. The Sierra Club once criticized organizers for creating trash on the premises in tons of plastic water bottles that eventually ended up at the landfill.