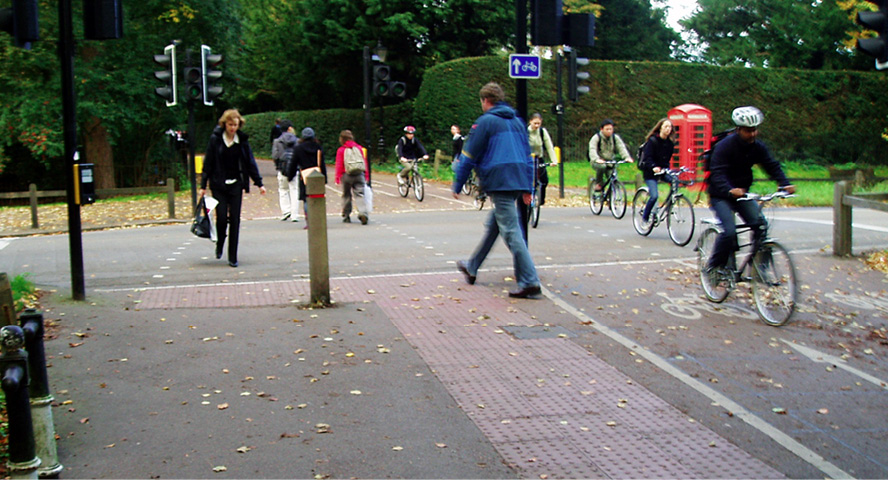 In 2015, both the City of Franklin and the Isle of Wight Country planned for introducing a bike and pedestrian trail to showcase the natural beauty of both regions. Seeing this recent change, Dale Stith of the Hampton Roads Transportation Planning Organization reached out to the Southampton County Board of Supervisors to determine their interest in developing a similar path.

After discussing the plan with local city council members and municipal directors on a Monday evening, many expressed excitement about the possibility to adding a similar path to the Southampton area.

Vice chairman Ronald West stated that he was in full support of the measure, claiming that it was be “a wonderful opportunity – an amenity that’s good for people all over the county”.

The main issue with the plan was, as always, the ability of the council to secure adequate funding to make the best possible path for county residents. If approved for funding, the trail would incur no direct cost to Southampton County and would be footed by the Virginia Department of Transportation. 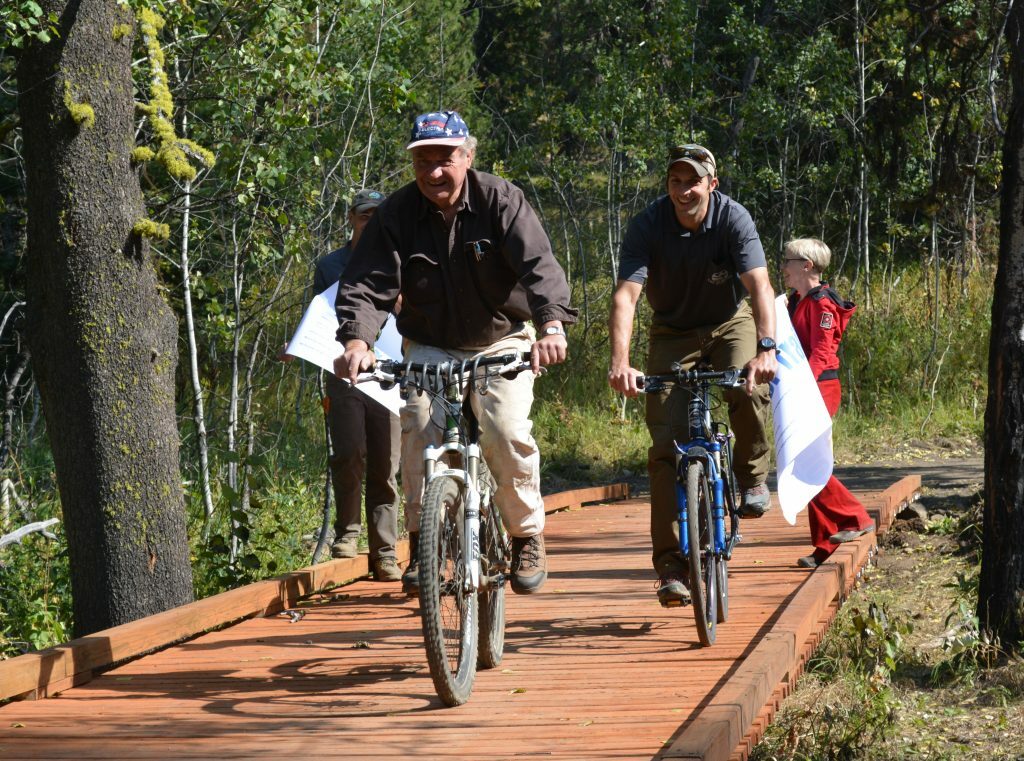 The Department, usually a stickler for funding country projects, is responsible for allocating part of the State Planning and research budget to provide transportation assistance for rural and suburban regions like Western Tidewater. Fortunately, the planning board managed to impress the Department with their well-crafted, fully fleshed out plan concerning how to integrate a pedestrian walkway into the county.

According to Barry Porter, a representative of the Franklin District, “[This] is something we need to consider [for the good of] our residents.”

Why is something as seemingly small as a walkway good for an entire county? Studies show that public improvement projects, such as park beautification, additions to public lands, and pedestrian walkways, improve the health, security, safety, and societal happiness of county residents. In fact, adding walkways that diversify the possible paths between areas in the county could cut down on the pernicious issue of pedestrian death that occurs almost every week in the small region.

Over the coming months, the local board will interact with supervisors and urban planning directors all over the state to introduce naturally occurring flora and fauna. Though these improvements may seem small, any way that the county can show an interest in developing the area demonstrates a keen commitment to all the residents of Western Tidewater.

Currently, it is unclear where the path will stretch from and how far it will extend in the county. Part of the plan means that some dense vegetation will have to be cut back in order to accommodate the new walkway. However, the board is making sure to cooperate with environmental health advocates in order to preserve the county’s natural environment, trying to be as non-disruptive to the community as possible.

Every few months, the board of directors meets up to discuss how the plan for developing the pedestrian and bike path is progressing and how the project can be naturally extended every year. Already, community members are integrating the walkway into their own daily patterns: meeting up with family, friends, taking their pets for a walk, or traveling to work by using the bike path.

There’s no telling what sort of subtle improvements such a project will make in Western Tidewater. The board is hopeful that this project will motivate neighboring townships and counties to complete more public works projects in their local parks. Over time, such measures could improve local economies.