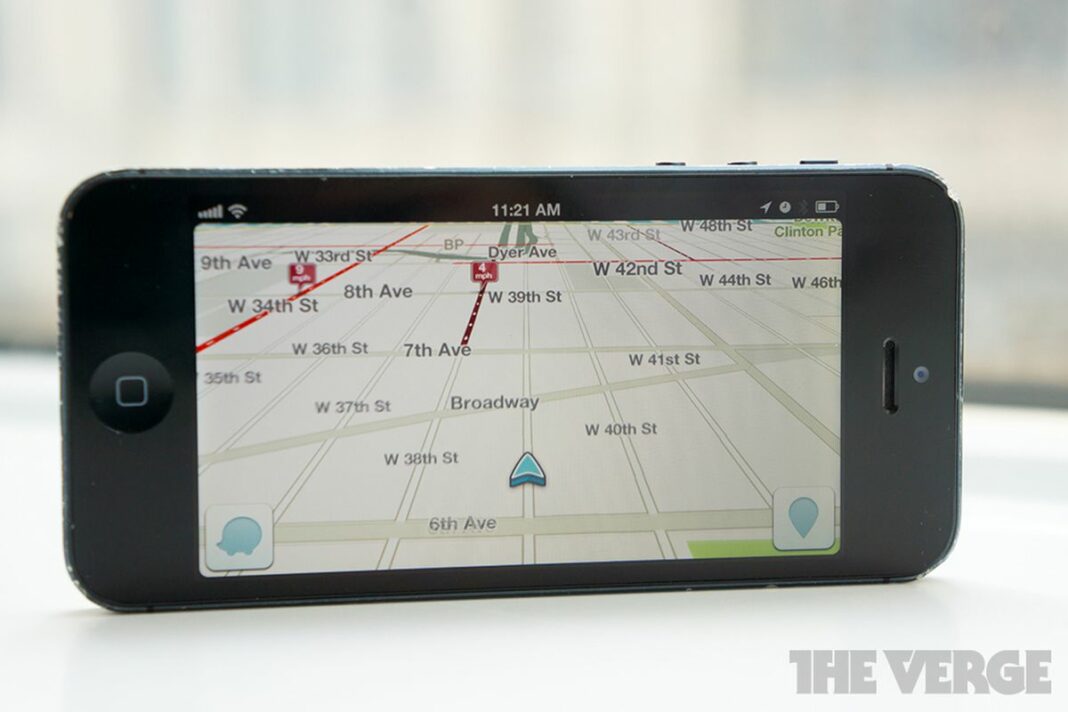 In an atmosphere that is growing increasingly more dangerous for police officers, the smartphone app, Waze, has drawn heavy criticism from law enforcement officials. The community-based app provides traffic and navigation information and is the largest of its kind. The conflict reached a tipping point when the National Sheriff’s Association made a request to Google to have a feature of the app disabled. The feature offered by the Israeli-based company that is at the center of the controversy is the ability of drivers to share the location of police officers.

John Thompson is the Deputy Executive Director of the NSA. Thompson says the association is concerned that the Waze App will compromise the safety of law enforcement personnel and hinder the ability of officers to save lives. Thompson went on to say that providing individuals or organized groups who are intent on criminal activity to track the movements of police officers result in communities that are less safe. 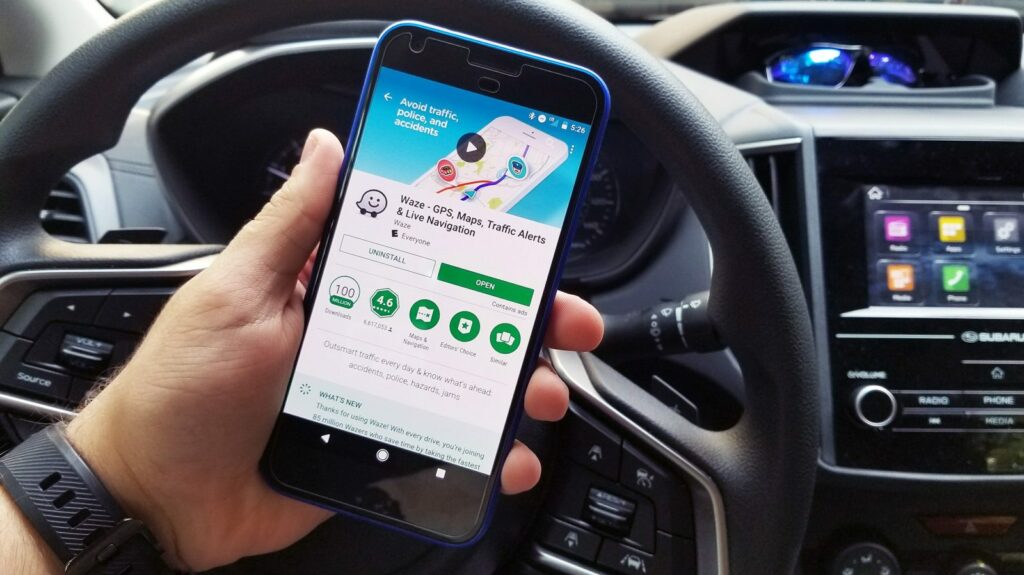 Waze allows users to access information like traffic congestion, accidents, road hazards, and gas prices in real-time. However, the ability to display the location of individual officers is a feature that law enforcement personnel can do without.

While there have not been any direct links between the Waze app and attacks on police officers, there is the case of a man who used the app to monitor police officer movements for days before launching an attack in New York City. Charlie Beck, the chief of the Los Angeles Police Department, is openly critical of the app and believes it led to the murder of the two police officers in New York.

Beck is responsible for a letter sent to Google CEO Larry Bin that led to discussions around the country regarding Waze. In the letter, Beck asked Bin to work with law enforcement personnel to have the app feature that allows for the monitoring of police officer movement to be disabled.

Beck explained in his letter that it is not always in the public’s best interest to know where a particular officer is and what he is doing. Beck explains there are people among the criminal element who will become much more effective at the crimes they commit if they have advanced warning of officer locations.

Beck admits that most drivers might drive a little safer if they know an officer is close to them. However, he believes the potential downsides of the app makes the benefits irrelevant. 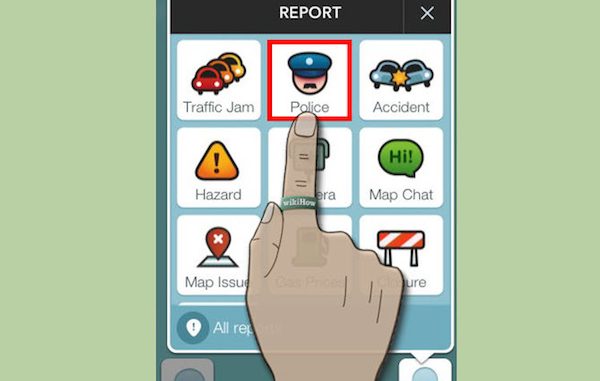 There are members of local law enforcement who do not see Waze in such a bad light. Gene H. Drewery is a major with the Southampton Sheriff’s Department. Drewery concedes the point that added danger can come to an officer if someone who intends to do the officer harm is provided with advanced knowledge of his location. Drewery went on to say that has not been the case and pointed out Waze users, for the most part, have used the app only for its intended purpose. Drewery expressed his belief that it is a good thing for citizens to know where officers are working.

Franklin Chief of Police Phil Hardison agrees with Drewery and says he has no problem with the app. Hardison also says he uses the app himself during his morning commute to work. Hardison went a step forward and explained why radar devices are illegal while the Waze app is not. The chief explains radar emits a signal that pinpoints the location of a police squad car which is not allowable by law. Waze, on the other hand, relies on users to share information with other users. Hardison says there is nothing in the law that prohibits this.

What the CDC Says About Obesity and COVID-19