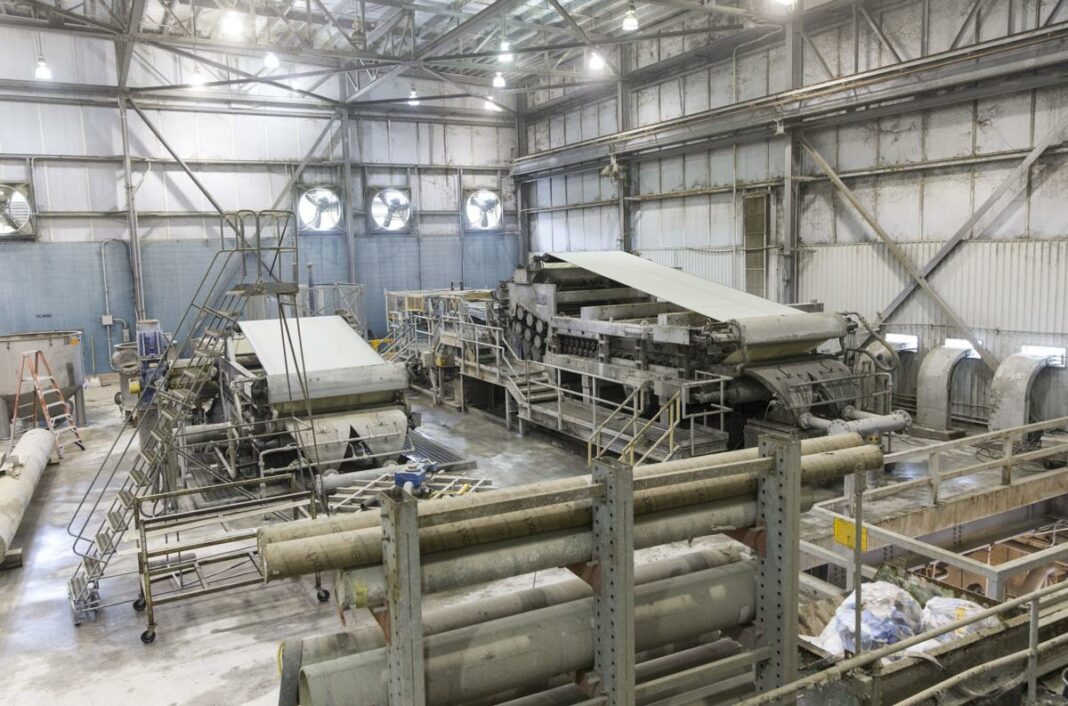 Terry McAuliffe is not shy about telling anyone within earshot that the group he represents is in pole position to obtain a property presently owned by the International Paper Company in Franklin.

McAuliffe has campaigned heavily in the western portion of the state and says it is possible the sale could possible be announced by IP as soon as August.

McAuliffe is part of Leaf Green Energy Company and says his company has moved to the head of the pack of companies that are interested in purchasing the property.

McAuliffe, a former gubernatorial party for the Democratic Party, had not mentioned the sale of the mill publicly since making an appearance at the Shad Planking Festival back in April. In April, he commented there was a number of players still involved in the process and his group was one of them. 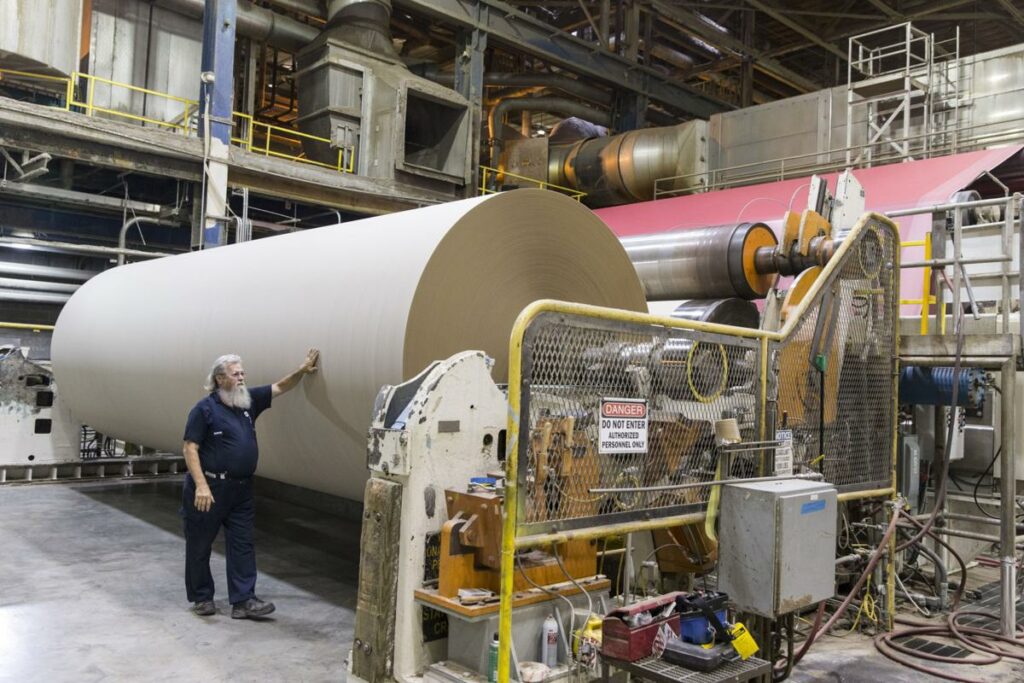 The McAuliffe group is interested in buying some, or all, of the mill and intend to convert the property they purchase into a plant that produces biomass energy.

Isle of Wright County Director of Economic Development, Lisa Perry, was not available for comment after the latest comment from McAuliffe. Back in April, Perry confirmed that her office was communicating with parties who were interested in the IP property. However, she made it clear the Department of Economic Development was not working with all of the interested parties.

Perry did not identify any of the companies that are interested in the property but says they are all large companies located in Virginia. She said that as many as 500 jobs could be added once the property is repurposed by one of the interested parties.

A number of local officials were caught off guard by McAuliffe’s assertion that his group was leading in the negotiations. Everyone questioned expressed the belief that negotiations are underway involving a group of companies.

Phillip Wright is the chairman for the Board of Supervisors in Isle of Wright County. Wright says he was a little surprised by the statement made by McAuliffe because he and other officials had not heard from McAuliffe in a while. Wright also said IP reported on more than one occasion that it was entertaining offers from larger companies.

Mayor Jim Councill suggests the comments by McAuliffe may come with an ulterior motive. The mayor says he believes McAuliffe is promoting himself in the area. Councill says he expects McAuliffe to run for governor again and is looking to make his presence known. The mayor says the equation is simple: The more people that hear your name and see your face, the better your chances are at election time. 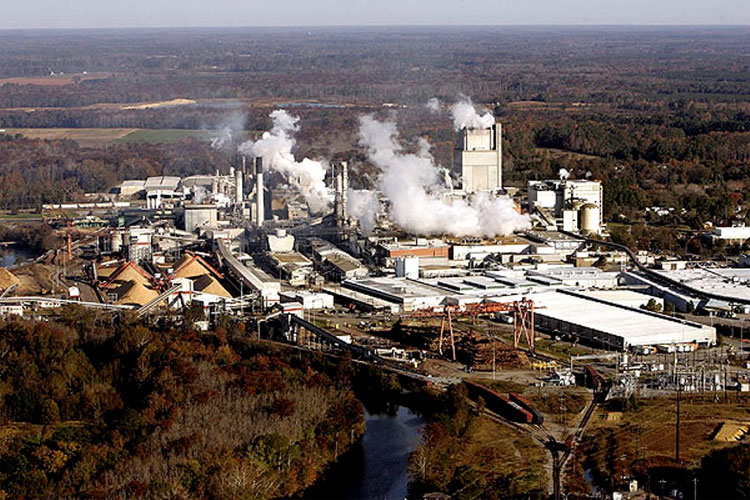 Councill says he would welcome McAuliffe in Francis if he did decide to do business in the city. The mayor says McAuliffe is a money guy that is interested in creating jobs. He says these two things are always welcome in his city.

Leaf Energy company was founded in 2007. The portfolio of business holdings of the company includes businesses that produce ethanol, solar power, wind power, wood-fueled biomass, and other forms of energy.

IP officials did not respond to requests for comments regarding the comments made by McAuliffe.

Councill says that the situation as he understands it is IP is currently negotiating with a number of companies who are interested in the property. He says there has been no final decision made by International Paper. Councill says negotiations are ongoing.

Councill says he and other city officials desire to partner with IP and whoever purchases the company. He says the city has no desire to interfere with the process and risk causing a delay.