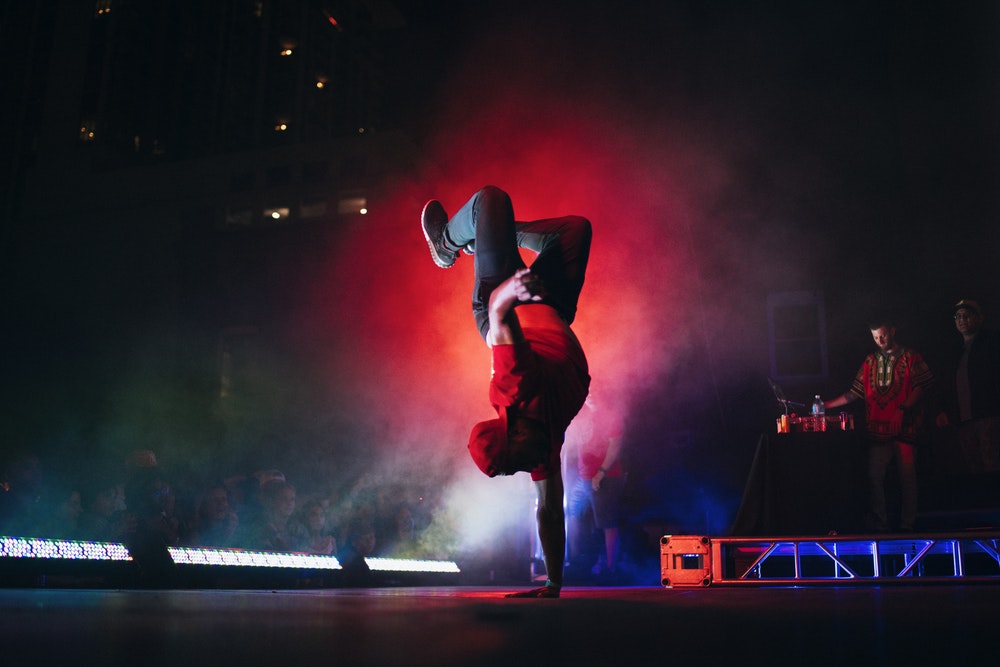 A teen birthday party at a local dance studio that resulted in the shooting of a 17-year-old boy has led to a stern rebuke of the studio from the town of Windsor.

It all began with a Suffolk woman rented the facilities of the Windsor School of Dance. She was looking for a safe place to hold her son’s 18th birthday party. But problems started when a number of uninvited teenagers came to the party. Some of these people allegedly had links to local gangs, and fights eventually broke out in the parking lot, which led to the shooting. 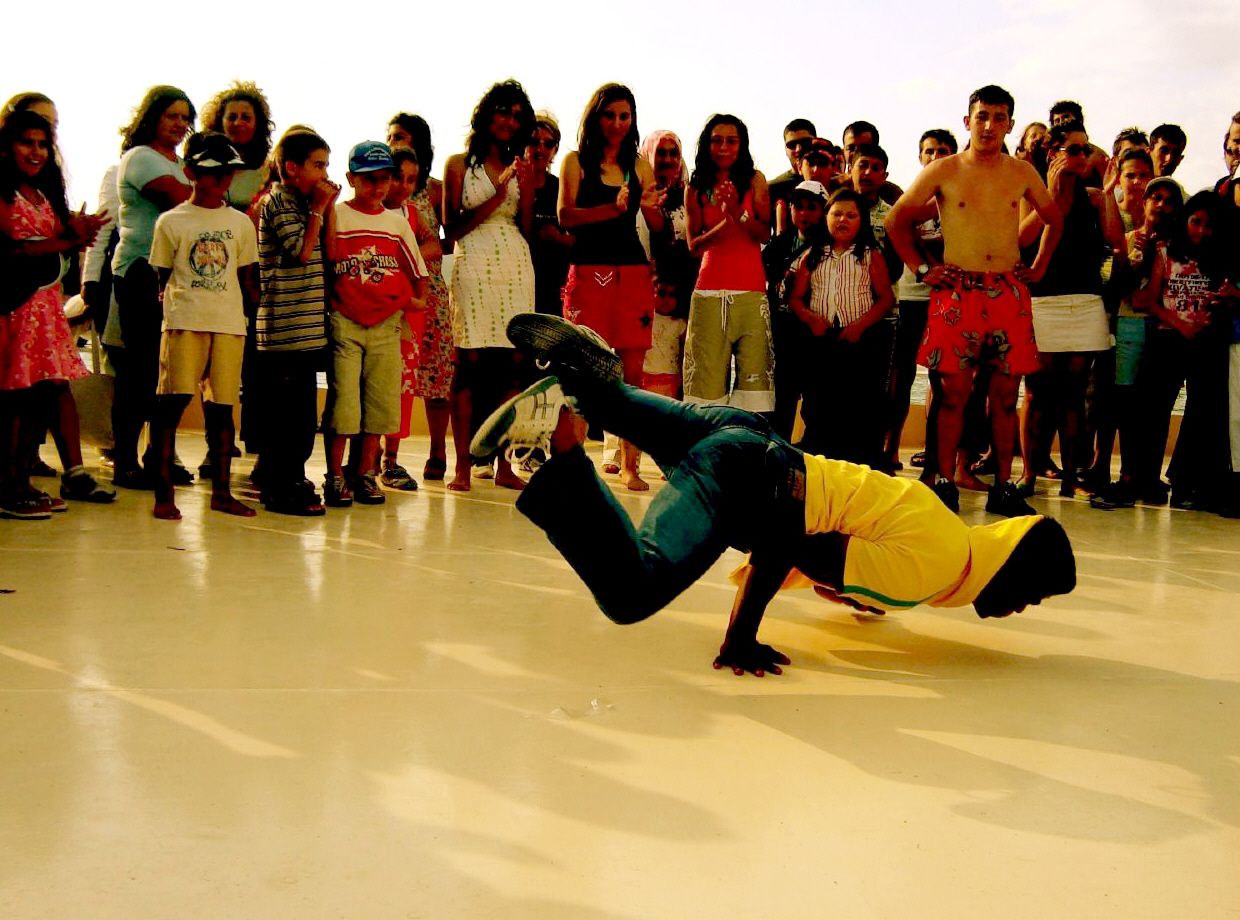 Rhonda Demsko is one of the owners of the studio, along with Jessica Cannavo. She insists that the woman who rented their facility had promised the two that there not only would be no alcohol served at the party but that there would also be adult chaperones.

Demsko went on to say that only 50 people were invited to the party. But this number swelled to at least 200, according to the police at the scene. She says that the others were likely notified by text messages and phones calls from those were invited.

According to Demsko, the woman who rented the facility decided that, by 10:30 pm the party had gotten too out of control, and she turned off the lights. This sent attendees outside into the parking lot, where the shootings began. Demsko further says that the woman was so frighten by this that she hid under a car.

At the commencement of the gunshots, many people reportedly fled the scene on foot and in cars while others sought refuge inside the building. When the police finally arrived, there about 40 to 50 there, and the police questioned everyone before allowing them to leave. 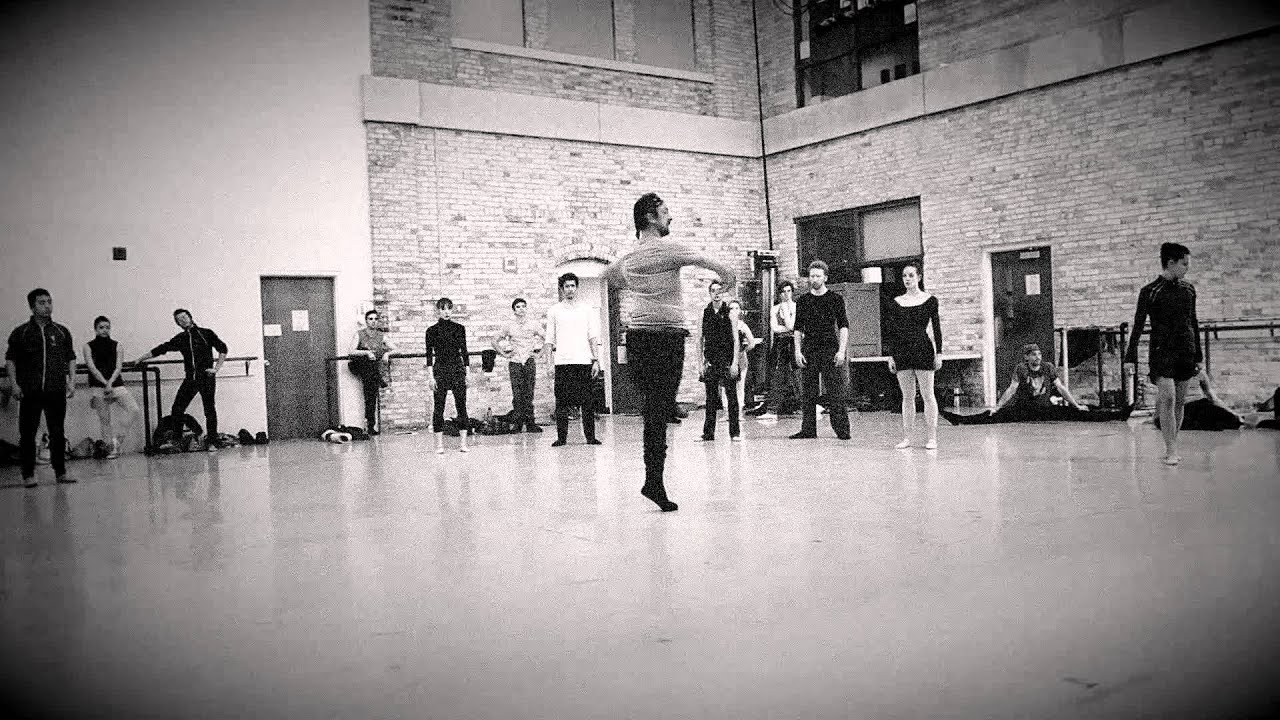 The police eventually arrested two minors from Suffolk and charged them with the following: the use of a firearm in the commission of a felony, malicious wounding, discharging a firearm in a public place, conspiracy to commit a felony, shooting from a motor vehicle, shooting at an occupied building and unlawful possession of a firearm. Other charges are pending as well.

In the meantime, police are looking for another suspect: Dijon Quartez Elliott, who is a 21-year-old man from Suffolk. They are charging Elliott with conspiracy to commit a felony and for being an accessory to the commission of a felony as well as for other gang-related offenses.

Police are asking that, if anyone knows the whereabouts of Elliott (or any other information about the crime), they provide this information to the Windsor Police Department at (757) 357-2151 or to the Isle of Wight County Crime Line at (757) 357-5555.

As a result of the shootings, Michael Stallings, who is the planning and zoning administrator for the town of Windsor, notified the studio that they can no longer hold parties at the facility. Stallings says that having parties at the facility would require a conditional use permit, but such permits are issued only to facilities that are not within 250 feet of residences and this is not the case with the studio.

The owner of the facility, Windsor Office Group LLC, also notified the studio that they could no longer hold parties there because of the shooting.

However, even before receiving these notifications, Demsko and Cannavo had decided that they would no longer rent their facility for parties. Demsko says that the renting of the studio was a “bad decision,” but she insists that they had rented the studio out for events more than 100 times before without incident, including to some church groups.