The hearing to decide the fate of a pit bull accused of attacking a local woman has been continued until 1 p.m. Thursday, January 6. Isle of White County General District Court Judge W. Parker Councill made this decision on Thursday in order to allow the time necessary to determine whether or not the pit bull is an animal that is dangerous to human beings. The determination will be made based on investigations carried out by the dog owner’s lawyer and the Animal Control Chief Wilbur Sullivan.

The attack happened on the 16th of November. Since then, the pit has been under quarantine at an animal shelter. During its time in custody, the staff at the shelter have been observing the dog and have reported that it has exhibited no signs of aggression. Observations will continue throughout the dog’s internment at the animal shelter. Afterward, these observations will figure heavily in the decision of what happens to the pit bull next. 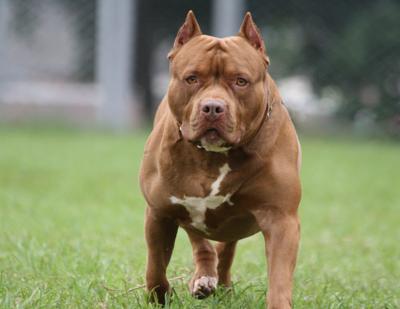 The day of the attack, 76-year-old Jane Ashe pulled into the driveway of her home on Peanut Drive. As she was transporting her pet Jack Russell Terrier from her car into the house, the pit bull attacked her. The dog lives at the house next door which belongs to Rick and Lori Milhouse.

According to Jane, she spotted the pit bull at the corner of her yard, off its leash. The dog being off its leash was not normal. She made verbal attempts to make the pit bull leave, but it wouldn’t. Then suddenly, the dog lunged at her, toppling her to the ground.

Jane says she knew the dog was after her Jack Russell Terrier but was determined not let the pit bull get anywhere near her dog. She endured the pain of the pit bull’s clamped jaws around her forearm as it wrestled with her for her pet. At one point, Jane thought she would die.

Serena Merritt was having a normal late morning when she heard Jane’s screams. When she looked to see what was happening, she saw the pit on top of Jane. 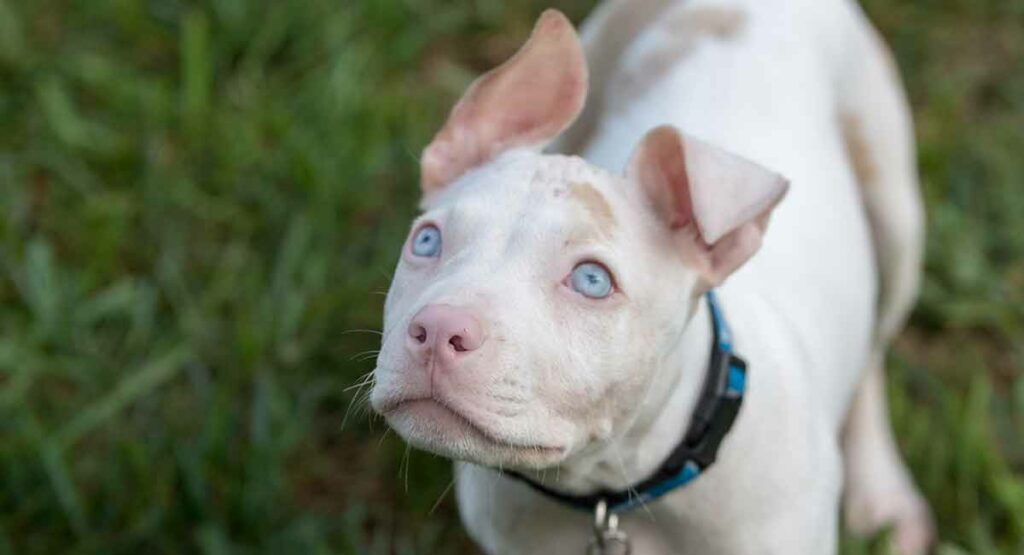 Quickly, she ran to help her neighbor. At first, she tried smacking the dog on its nose with a small stick. Eventually, she would manage to drag the dog away from Jane and back to its kennel.

Unfortunately, the reprieve from the attack would be short-lived. The pit bull broke free from its shelter and attacked Jane once again, throwing her to the ground. Merritt sprung into action for the second time and got the dog away from Ashe once again, and this time tied it up with a rope.

Paramedics arrived on the scene quickly after a 911 call. Jane was covered with blood and had to be transported to Sentara Norfolk General Hospital where she was treated for deep lacerations on her arm and a significant cut on the back of her head. Her dog escaped relatively unharmed.

According to the Milhouse family, their dog had never acted violently in the past. They were puzzled by this behavior. They were also puzzled as to how the pit bull got off its leash. They claimed never to let it off its leash unless they were going to bathe it.

By the time the pit bull’s stay with the animal shelter is over, there will be a determination as to whether it is a dangerous animal or not. If the pit is deemed to be dangerous to humans, then it must be killed. If not, it must find a new home because Lori Milhouse has stated she would not let the dog return to Peanut Drive.