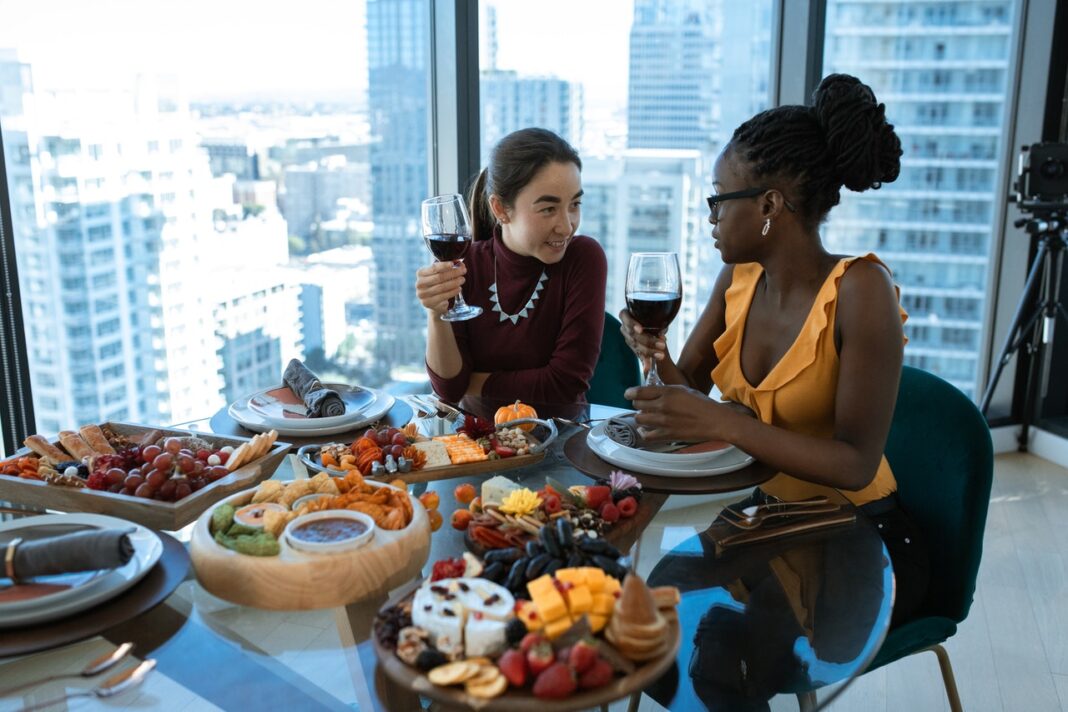 We’ve got the ideal spot for you, whether you enjoy the finest no-frills BBQ in town or a fancy dinner at the head chef’s table. We have just the place for you if you want to go on an adventure and eat some fantastic food.

If you’re a foodie, here are some of Cincinnati’s best options for meals that will satisfy your hunger and leave you satisfied.

Whether you’re planning a romantic evening or a large family gathering, Cincinnati has it all with world-class chefs, restaurants, and everything in between to keep your appetite satisfied with any budget!

E+O Restaurant Group’s first location, located on the grounds of Hyde Park, opened in 2015 under one owner and has since grown to include four additional partners. Since then, Castelli said their objective has been to spread across the city and eventually into other states.

The address has previously hosted many notable restaurants, including Beluga & Dancing Wasabi. Mike Hama, the owner of Beluga, is one of the driving forces behind the building’s most recent iteration. This is our best restaurant in Cincinnati.

The menu, which is built on the aforementioned combination of Asian and Latin dishes, offers everything from sashimi to tacos. Despite its origins in Chicago’s E+O Food and Drink, it has a lot more creativity than your average spin-off.

Executive chef Owen Maas of the E+O location in Cincinnati has worked on a new menu for this branch. However, it’s Executive Chef Owen Maas (who previously ran Cumin and M Wood Fired Pizza in Columbus alongside Bel Lago) who will be bringing the day-to-day life & magic to the table.

But wait, that isn’t the only thing that sets E+O apart.

The location is stunning!

I was leaning toward using the term “redonk.” But then again… That description may lead to an incorrectly frenzied image.

So, how bout we take that ungraded “redonk” and give it a more elevated mentality, a better wardrobe, and a sexier, older cocktail? That seems about right to me.

To Sum it Up

First, consider a house with the same level of quality as an HGTV show.

It’s easy to ignore the underlying design and feel of a room, but doing so can show off what you’ve got without even trying.

Finally, bust out some high-quality edibles. (We’re talking about the type of eats that not only confirm Cincy’s culinary scene’s out-and-out radness, but also aid in the resolution of that whole holiday eating conundrum.)

For a long time, Jeff Ruby has been at the steak game and knows what he’s doing. From the best crab bisque in town — velvety, flavorful, and ideal with crispy sourdough for dipping — to classic oysters rockefeller and carefully chosen cuts of meat, the food is fantastic. The steakhouse industry is competitive, but Jeff Ruby’s Steakhouse distinguishes itself above the rest and can be relied on to provide a fantastic dinner every time; thus, when desiring an experience, there are no alternatives. Dessert should not be skipped, because pastry chef Eric Clark creates eye-popping masterpieces to end every meal.

The company is also launching a second, new restaurant concept in the downtown area. The former E+O New Asian restaurant at 645 Walnut Street will become OKTO, a Mediterranean restaurant. In Cincinnati, they serve the best Greek food!

Sotto is a stylish restaurant on 6th Street in Cincinnati’s historic Fountain Square District. Sotto provides a unique dining experience that will transport you to the countryside far from Cincinnati. With someone, a group, or dining solo, go down into Sotto and be transported to another world. SAt Yuzu, the small bites are delicious and well-balanced, while mains are hearty and shareable because to the exquisite produce. The breaded pork loin with capers is delectable, as are the hand-made pastas. The ricotta doughnuts with a trio of changing sauces are not to be missed. Pro tip: the back room can be booked and is ideal for special gatherings or occasions.

A new restaurant will open in the location previously occupied by Pies & Pints.

The second location of E+O Kitchen will be located at 56 West Freedom Way in Cincinnati.

“We’re excited about the Banks because there’s a lot of momentum. We’re ecstatic about that. You’ve got the ICON Music Center coming up, and the Bengals are doing well in Paul Brown Stadium. There’s a lot of excitement in the region, so we’d love to be a part of it,” said Anthony Castelli, Marketing

The new location’s menu will include E+O classics like sticky ribs and chicken katsu, but new items will be added over time.

To complement the restaurant’s existing offerings, Osaki plans to expand E+O at the Banks’ menu and boost sales. To boost this year’s profits, the company will also offer new features like sushi rolling classes and chef’s table dinners.

Check out this article on Cheap Private Jet flights

The newest project from the Lanni’s, Maplewood, combines bright, airy style with cutting-edge décor and a casual yet stylish cuisine that alludes to SoCal. Their pancakes are fantastic, complemented by lunch dishes interesting enough for foodies and picky eaters alike to discover something they will enjoy. While you’re feeling guilty about ordering a rich, hearty grilled cheese sandwich, the house-pressed juices (including those used in cocktails) will soothe your conscience. The downtown location is now closed temporarily. 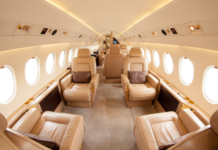 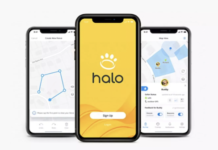 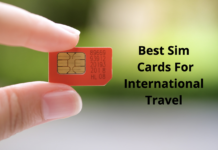