When General Billy Mahone decided on a return to the railroad business following the Civil War, he likely had no idea how eventful the next few years of his life would become. Mahone would first regain his position as president of Norfolk & Peterburg railroad. In less than a year, he was also selected as Southside Railroad’s president. Mahone would next try to consolidate these two companies, as well as, the Virginia & Tennessee Railroad under one umbrella.

Mahone was able to successfully combine the companies and formed the Atlantic, Mississippi, Ohio Railroad Company. The lifetime railroad man was able to secure a $25,000 salary for himself and became a man of great influence in the south that emerged from the Civil War.

Billy Mahone experienced early success in both the railroad industry and as a soldier in the Army. He decided to parlay this success into a political career in 1878 but was unsuccessful at an attempt to become governor of Virginia. The loss did not prevent Mahone from building a considerable amount of political power in Virginia. He was instrumental in the formation of the Readjuster Party which dominated state politics for a number of years. 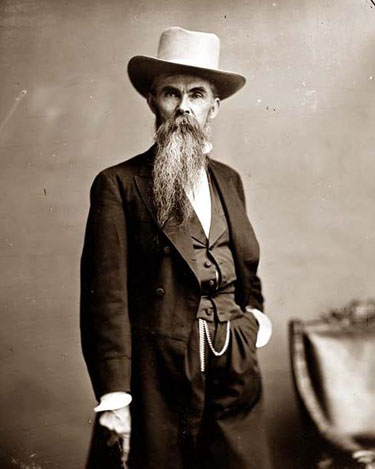 Mahone was elected to the United States Senate in 1881. He later joined the Republican Party, a move that was not popular with many of his former friends and colleagues. Many southerners at the time were fiercely loyal to the Democratic Party.

Mahone was known as a natural leader and experienced success at nearly everything he attempted in life. This included a stint as a worker in his father’s tavern early in his life.

General Mahone attempted to explain the philosophies he lived by following the Civil War to his friend General Thomas Munford in 1882. Mahone told Munford he considered it wise to look toward the future and not become stuck in a past that was already dead. Mahone went on to say that life, prosperity, and power are all things that can be found only by looking toward the future.

Mahone was born to a family of modest means but was able to rise above his circumstances with grit and determination.

Mahone’s Tavern was built in 1796 and still stands today across the street from the city courthouse in Courtland, Virginia. The original structure included three stories and a basement. The building was used as a tavern until the early 1900s when it was used for residential purposes. Additions were made to the old tavern in the 1920s.

There is a cemetary located approximately 300 yards from Mahone’s Tavern. It is the place of rest for both of General Mahone’s parents. The flag of Virginia flies on the front porch of Mahone’s Tavern and there is a trail marker outside that identifies the tavern as an important Civil War monument. 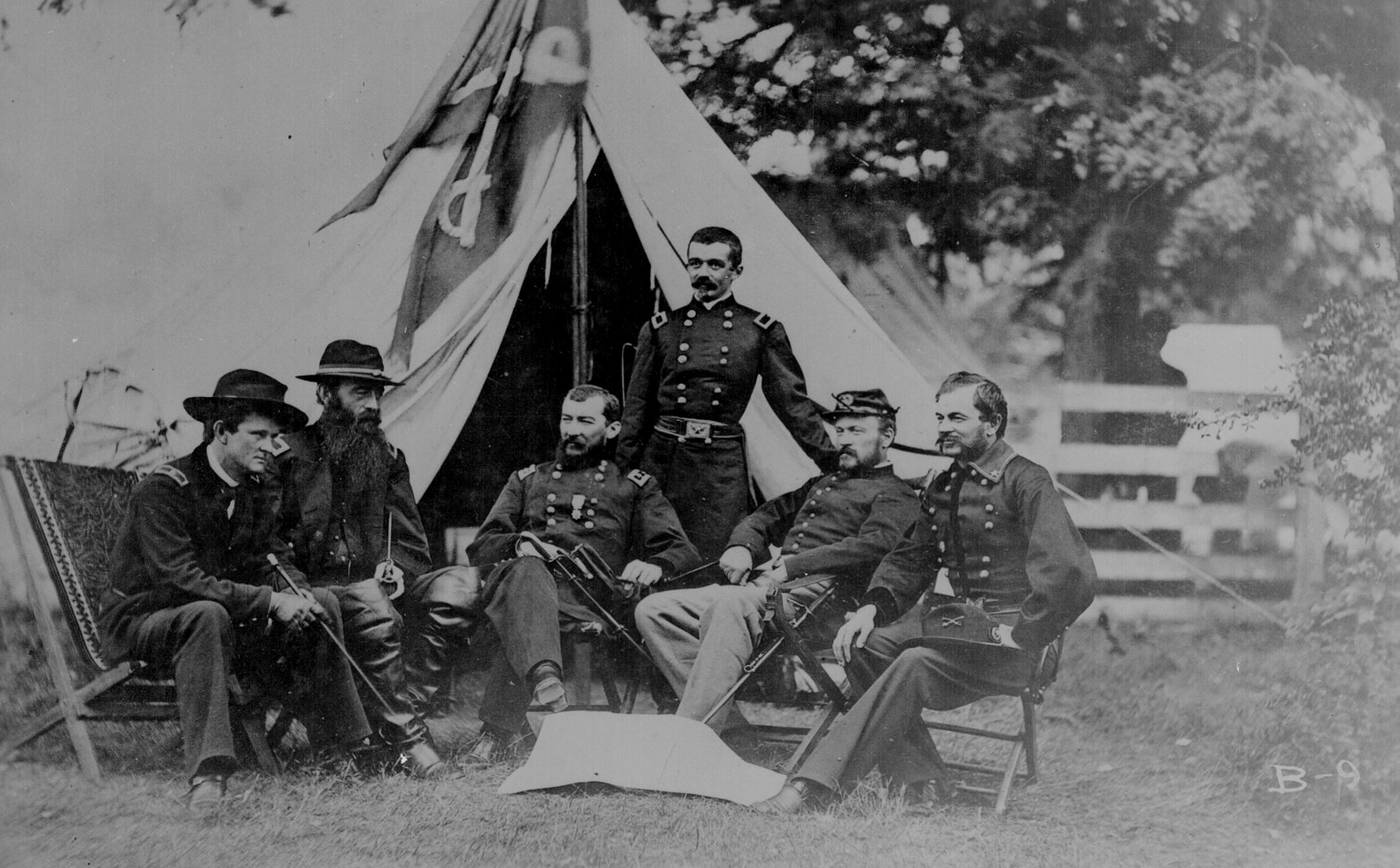 Mahone’s Tavern was purchased by Courtland’s Urquhart-Gilette Camp 1471 in December 2008. The Camp secured the funds to purchase the tavern by hosting fish fries, barbecues, and auctions. Local donors also contributed towards the Camp’s goal of buying the building.

Several projects have been completed with the intent of improving the condition of Mahone’s Tavern. One of these projects was completed by a local Boy Scout troop.

Monthly meetings are held at Mahone’s Tavern by Urquhart-Gilette Camp 1471 on the second Wednesday of each month. The longterm plan for the tavern is to restore the building to its original 1840 condition. The museum will then become a museum that will provide public access to the many pictures and relics that will be on display there. Many of these items were once owned by the Mahone family. 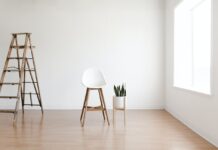 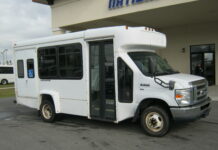 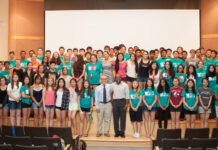