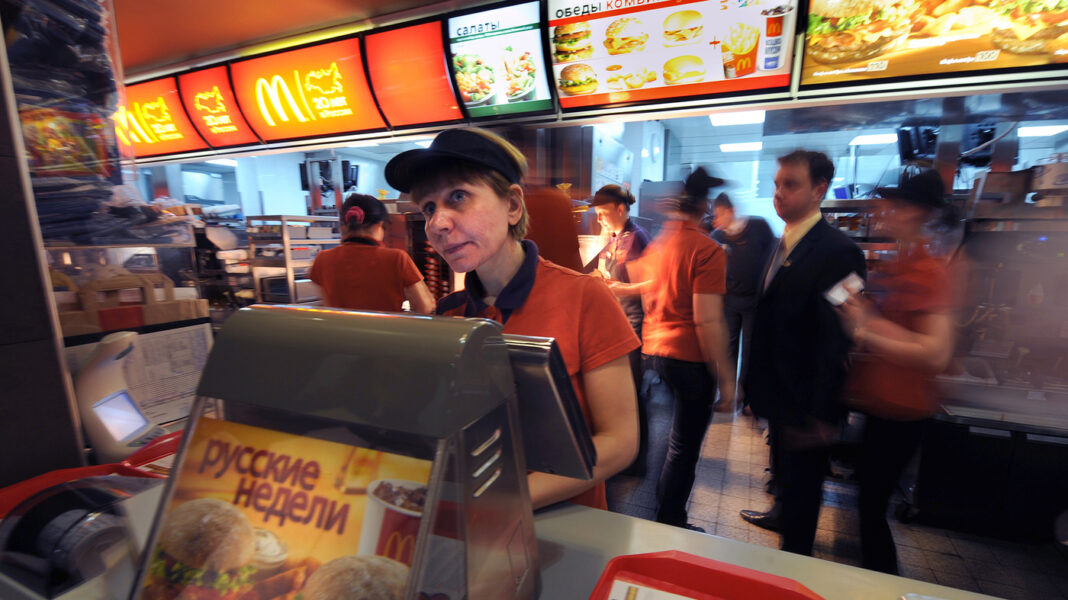 Children of the 80’s may have been told to be aware of “stranger danger”, but in the case of Abe Saunders, a stranger was so far from dangerous he came to the rescue.

Saunders 1995 Lincoln Mark VIII was damaged by an early morning run in with a deer a few weeks ago, and he didn’t have the nearly $200 it would take to get it fixed. He continued driving the vehicle to and from work, but it was difficult with the windshield broken.

That’s when a stranger stepped in to save the day. While requesting that he remain unidentified, this stranger purchased a new, $160 windshield, to replace the busted one on Saunders’ Lincoln. The 40-year old McDonald’s Crew Trainer was extremely grateful. 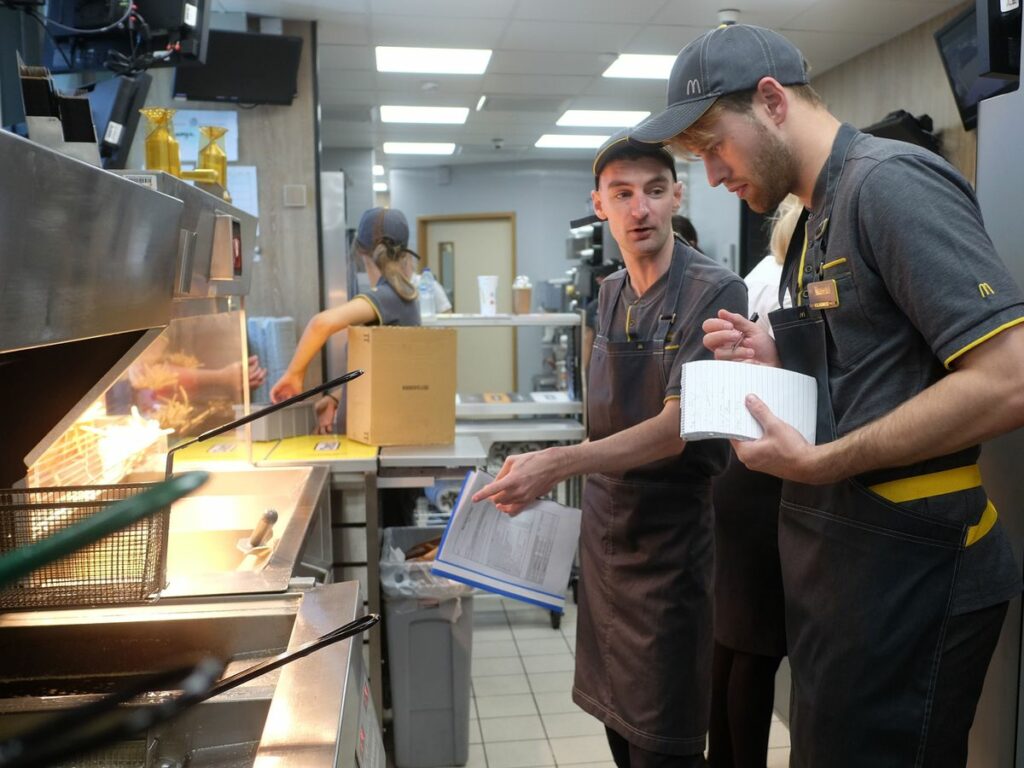 Abe Saunders has a 20-mile commute to work each day, and he needs his vehicle in as good a working order as possible. To have to drive it with a cracked windshield in various forms of weather and conditions was difficult to say the least.

But luckily for Saunders, an anonymous person chose to help him out when he was in need. This unnamed benefactor walked into National Glass, located across the street from the McDonald’s where Abe Saunders works, and purchased him a new windshield.

While this may seem like something a family member, friend, coworker, or regular customer might do for Saunders, the person who showed him this act of kindness was in truth a total stranger. He had no ties to Saunders and did not know him personally. But he still went above and beyond to help a man who was doing his best to make a bad situation livable.

It is estimated by the National Highway Traffic Safety Administration that over a million deer are involved in vehicle related accidents across the United States each year. Aside from broken windshields they cause damage to headlights, side mirrors, front bumpers, and undercarriages. It can cost hundreds or even thousands of dollars to correct the damage caused by deer-related incidents. And not everyone has the money in their wallet to pay those kinds of fees.

Such was the case of Abe Saunders. He thought he was going to have to live with his damaged windshield for an indefinite amount of time. With his long commute that wouldn’t have been safe or feasible for long. Then his anonymous benefactor stepped in and saved the day.

With Saunders’ savior choosing to stay unknown, it can’t be said whether they were someone who had seen the broken windshield several times and realized the owner couldn’t afford to fix it, or if it was a spur-of-the-moment idea to help. Perhaps, while they didn’t know Saunders personally, they had seen him at the McDonald’s and wanted to do a good deed for him. 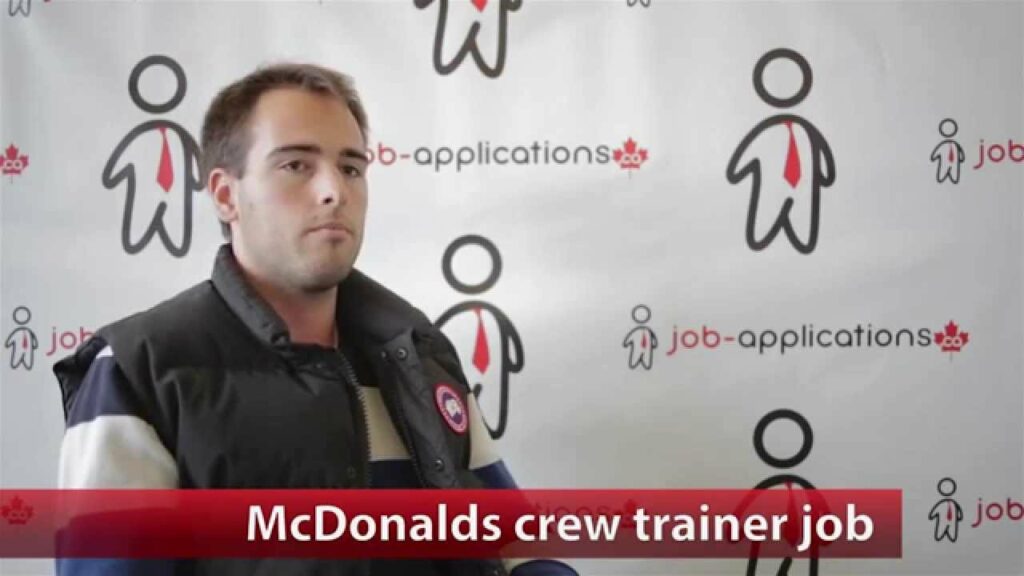 As the workers at National Glass are obeying their wishes to not reveal more information, this act of charity from an anonymous benefactor will remain just that, anonymous. Even without knowing who they are, however, Abe Saunders knows they are a good person. He has the new windshield to prove it.

The possibility of road accidents between vehicles and wildlife increase at dawn and dusk, as well as during months where animals are migrating from one area to another. It is important that drivers always be aware of the surrounding area, and watch for Wildlife Crossing signs. Hitting a small mammal, such as a rabbit or squirrel, may not cause much damage to a vehicle. But hitting something larger can cause a serious accident. And not everyone has a stranger waiting in the wings to donate a new windshield if necessary. 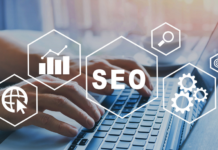 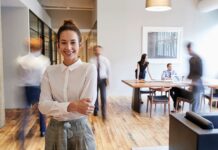 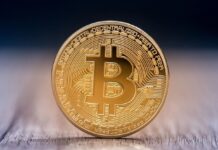 What You Can Do When You’ve Been Diagnosed With Neuropathy

Why Pre-Planning A Funeral Makes Sense