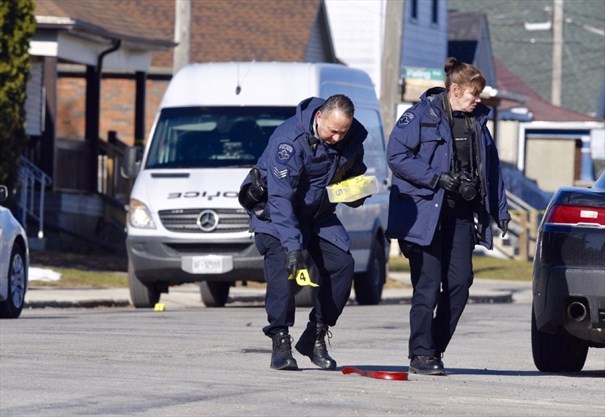 The suspect of a recent home invasion on South College Drive remains on the loose, and that has Franklin residents feeling uneasy in their small city of less than 9,000. According to Franklin Police, the suspect allegedly robbed and beat a 41-year-old woman mid-morning.

The incident was reported to officers around 10 AM by the victim who says she was assaulted. Police reports say that the woman opened her back door to usher in some air and went back to lay down. Then, she told police that a man entered her home and walked into her bedroom demanding to know where she kept her purse.

The victim says she initially did what the man told her to do because he had allegedly threatened her life.

When he grabbed her purse, however, that is when the woman defended herself and began trying to retrieve her belongings. The suspect allegedly began fighting the woman and pushing her about the bedroom and out into the living room where he threw her, reported Franklin police Detective Joshua Butts.

The injured victim was taken to Southhampton Memorial Hospital for treatment and then released. Police say that the woman did not sustain serious injury.

The victim gave police a thorough description of her assailant who has been described as a man with long dreadlocks, standing about 6 feet tall with a medium build. He wore jeans, white Nikes and a yellow shirt.

Neighbors in the area like Earline Williams are frightened, fear for their safety and hope the police tackle the issue of gang violence and shooting. 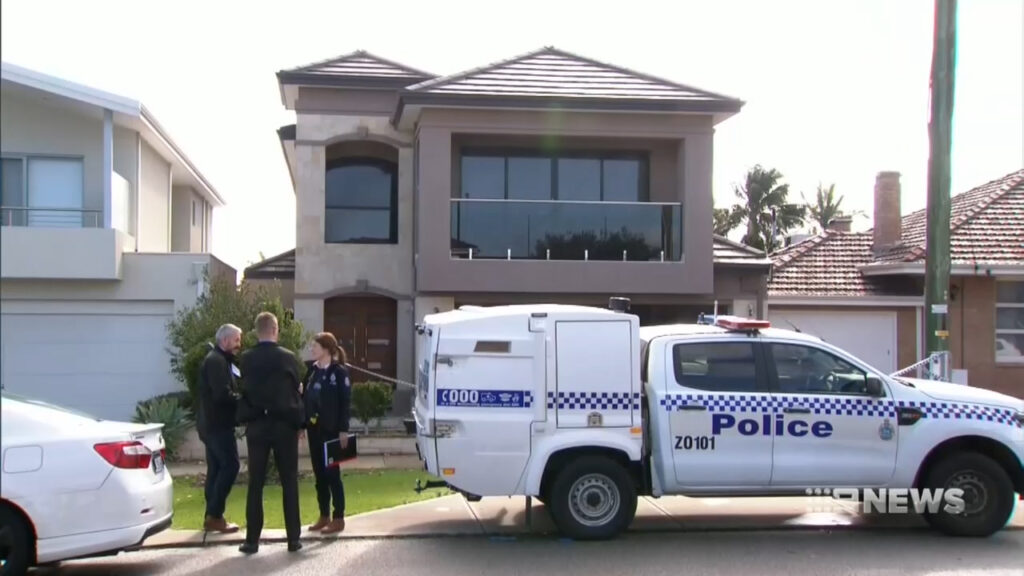 Meantime, Franklin Police remain on the hunt for the suspect and searched the home for further evidence. A member of the K-9 unit was brought in for tracking, and the crime scene area was roped off by police.

If any member of the community saw something or believes they know who the suspect is, they’ve been advised to call the Franklin Police Department with their tips.

Williams complained about residents who don’t bother to call police with tips that could help the investigation. “It’s ridiculous, and don’t nobody know nothing.” She believes there had to have been someone who heard something or saw something and hopes witnesses step forward.

Although Franklin is a very small city, many communities across the nation are vulnerable to the crime of home invasion. The United States Department of Justice estimates that there are 1.03 million home invasions every year.

Interestingly, most burglaries occur between the hours of 10 AM and 3 PM. That is when most people are away at work, and the home is usually empty.

A home invasion usually involves some type of force with its illegal entry into someone’s home. Under Virginia state law, a home invasion is considered a felony. Home invasion is punished as a burglary or statutory burglary, according to the underlying circumstances of the crime. 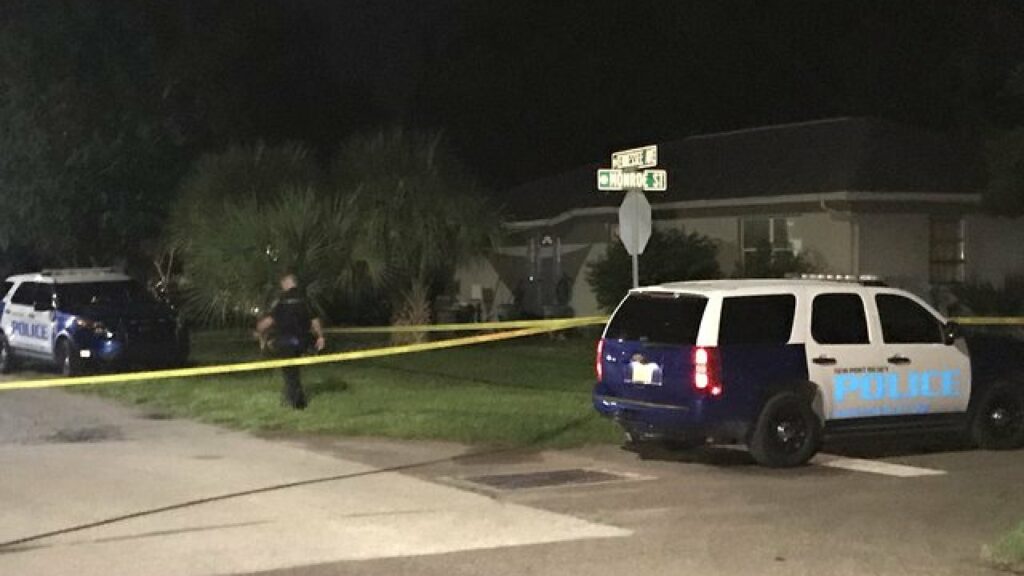 Statistics show that most suspects head straight to the master bedroom during a home invasion. Many homeowners leave their most valuable items in this room. These usually include cash, jewelry and weapons.

Although it depends on the degree of the home invasion, the jail term can vary from 5 to 20 years.

Anyone with information about this alleged home invasion on South College Drive has a couple of options. They can call Franklin Police at 562-8575, or they can contact Franklin Crime Solvers at 562-8599. Information that leads to an arrest can earn the caller a cash reward.

Meantime, some residents are on edge. Police recommend locking their doors and always reporting anything suspicious they see to Franklin Police.

The Amazing Effects Of Exercise When You Are Over 50