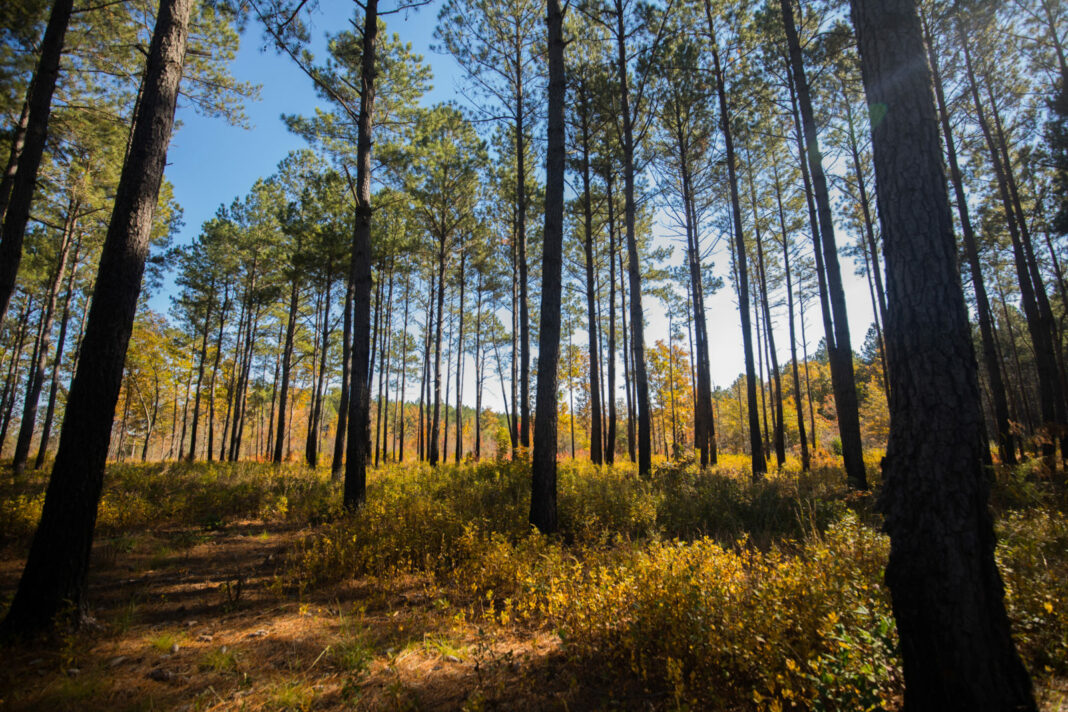 Sussex County is home to 4,400 acres of pine forest that has come to be known as ‘Big Woods.’ The area has also become a wildlife management area, as well as, a state forest.

The Game and Inland Fisheries Department partnered with the Forestry Department to purchase the property at a price of $6.4 million. The previous owner was the Nature Conservancy. The new owners agreed to manage the property jointly and a lot of work went into transforming the land that was purchased into forest and wildlife management area that it is today.

Bruce Phillips is the owner of 1,000 acres of land in Southampton, Virginia located not very far away from ‘Big Woods.’ Phillips is in favor of the purchase made by the state agencies and said the move was a good thing. Phillips says nothing in the western portion of Tidewater can compare to the property. He says the Big Woods acquisition can mean only good things for the area.

Big Woods State Forest was formed with 2,200 acres of the Big Forest land that was purchased. It became the 21st state forest in Virginia but only the first located in the Southeast portion of the state. The remaining 2,200 acres of land was used to create the 38th wildlife management area in the state. 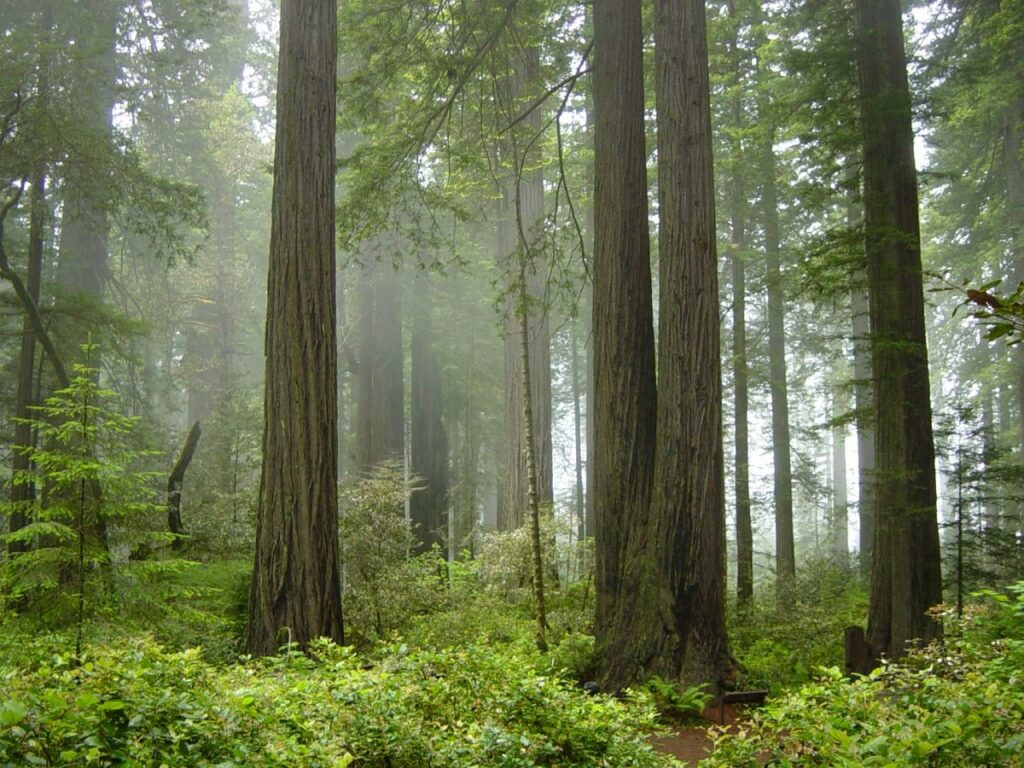 The Big Woods Wildlife Management Area remains under the control of the Department of Forestry and will work to facilitate economic development, sustainable forestry, and education for landowners in the area. Virginia Secretary of Agriculture and Forestry, Todd Haymore, expressed excitement at the acquisition of what he characterizes as an ‘important’ piece of land. Haymore called the land a good acquisition for the state.

Carl Garrison, a state forester, added Big Woods stands as a great example of a pine savannah ecosystem. Garrison expected the land purchase to provide the state with an opportunity to plant a good supply of longleaf pine. The species once covered millions of acres of Virginia land but has experienced greatly diminished numbers in recent years.

Both agencies involved with the purchase understood the work necessary to bring their plans for the land to fruition. Much time was spent in meetings was necessary to iron out important issues like management strategies, permits that would be needed, and what access the public would have to the area.

Bob Duncan is the executive director of the Game and Inland Fisheries Department. He says the stated goal of the Department is not only wildlife conservation but also the protection of outdoor recreational activities like boating, fishing, hunting, and observing wildlife. The goal, Duncan explains, is to better connect Virginians with a knowledge and understanding of the outdoors that will cause ‘us all’ to become better stewards of the many treasures provided by nature. 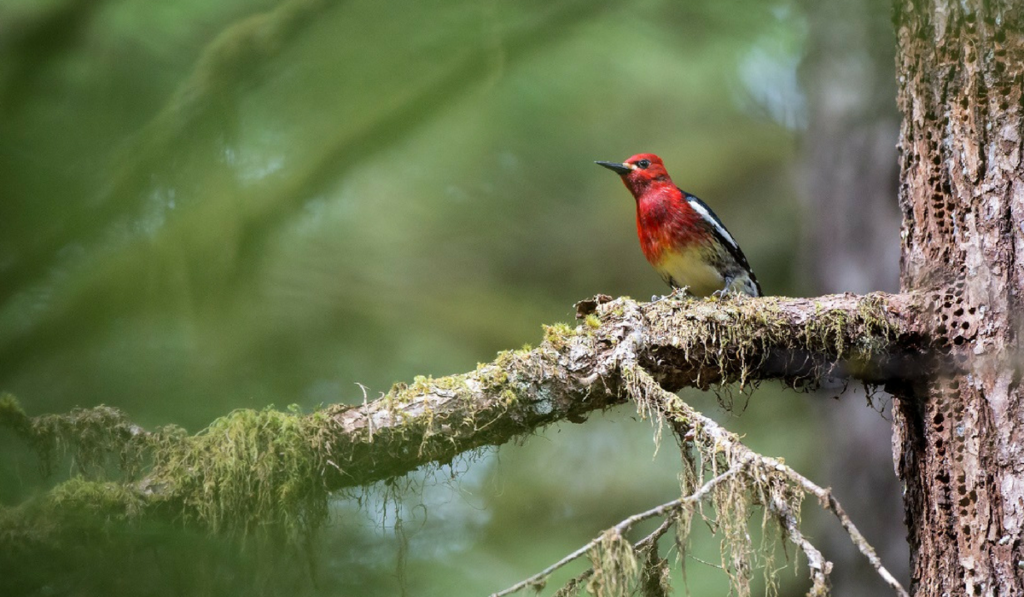 The Big Woods area straddles the watersheds for the Blackwater and Nottoway rivers and was purchased from the International Paper Co. by the Nature Conservancy in 2006. The lion’s share of the $6.4 million used to purchase the property came from a state conservation bond that totaled $4.1 million.

Phillips also serves Virginians Against Outlying Landing Field as the group’s environmental chairman. The chairman explains that adding a state and wildlife management area would do a lot to help combat outlying landing fields.