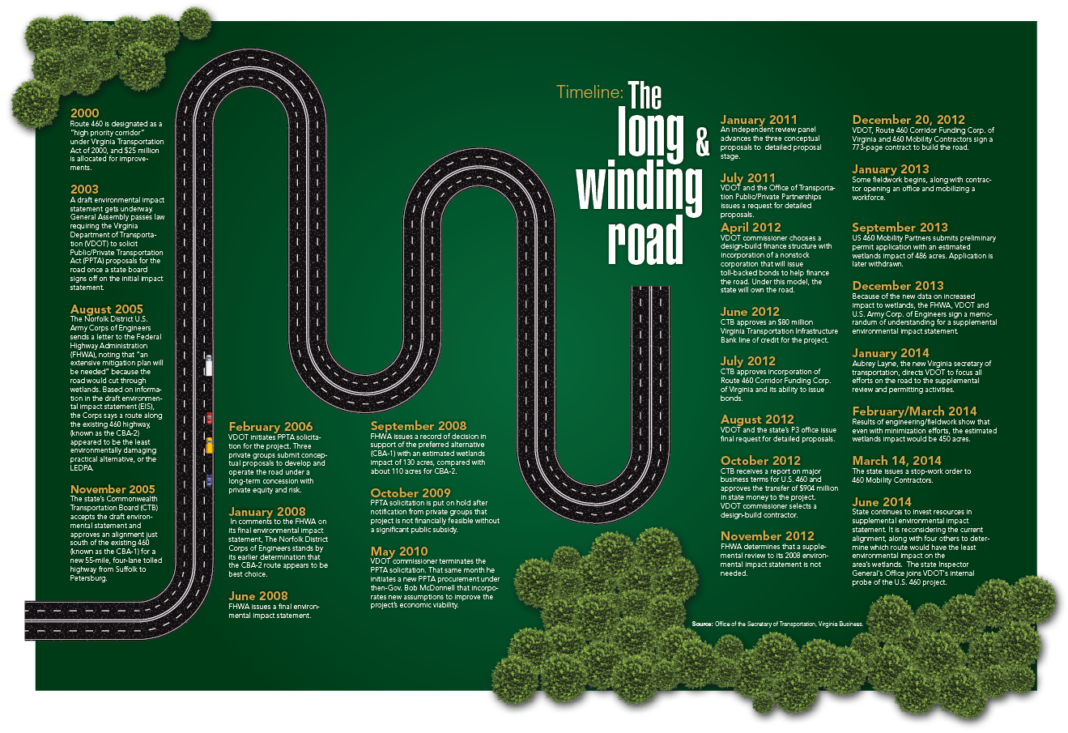 Those planning on driving on the new limited-access U.S. Route 460 road, which will run a total of 55 miles from Suffolk and Petersburg, may be in for a rude awakening.

Tolls are expected to be high. For cars, tolls could be anywhere from $5.50 and $11.00, and that is just for riding the road in one direction. For trucks, the costs of driving on the road will be even higher. They are expected to be as much as $22 one way.

Currently, the Virginia Department of Transportation is reviewing 3 proposals from private companies to both develop and operate the new road. The costs in these proposals just to design and build the road range from around $1.4 billion to $1.8 billion.

The 3 companies that made the conceptual proposals are MultiModal Solutions, Clintra Infraestructuras and 460 Partners, and all 3 are requesting to receive of minimum term of 75 years. The contract would include the development of the road and its construction as well as the maintenance of the road and the collection of tolls on the road.

The state of Virginia is planning on building the limited-access road south of the existing U.S. Route 460 while running parallel to it.

All 3 proposals envision a similar timeframe for completing the road. Both MultiModal Solutions and 460 Partners are estimating that constructing will take about 5 years. Clintra Infraestructuras estimates that the construction will take just a little longer: 5 1/2 years. All the proposals also detail just how the companies plan to collect tolls from motorists. The 3 would all do it electronically.

While the Virginia Department of Transportation is reviewing the 3 proposals, this is just the first step in the process. The next step involves the creation of an independent panel, which the state’s secretary of transportation will appoint.

But not just government officials will be reviewing the proposals. The agency insists that the public will be able to participate in the review process as well. 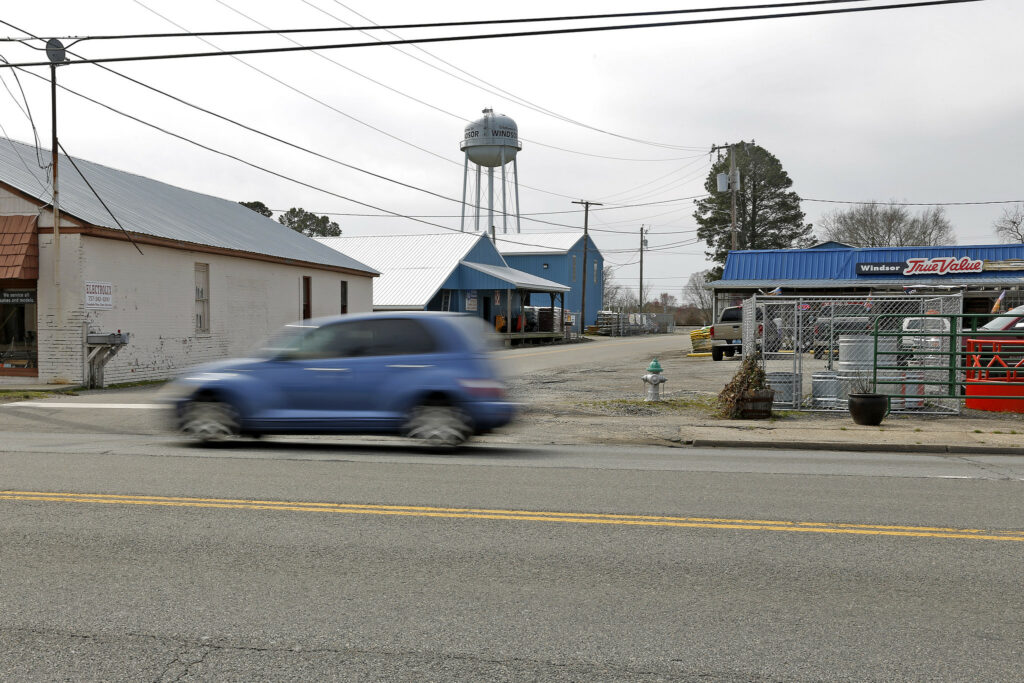 The limited-access road will replace a section of U.S. Route 460 that currently exists between U.S. 58 and the Interstate 295 interchange that is not far from Petersburg, and it will include 4 lanes.

The Virginia Department of Transportation estimates that a little less than 9,000 vehicles will use the new road on a daily basis. This is about 10% of the traffic that travels along I-64 in Williamsburg. The agency expects that those traveling on the new road would bypass 10 stop lights, which would save drivers 20 minutes. This represents a 20% reduction in driving time.

The new road will also reduce traffic in many towns, such as Ivor, Windsor, Disputanta, Zuni, Wakefield and Waverly. The agency believes that this would further improve road safety, which is currently a major issue.

To pay for the new road, the state of Virginia plans to contribute $900 million from its highway construction funds and the Virginia Port Authority will contribute another $250 million. The private company chosen to construct and operate the road will additionally finance another $250 million of the construction costs, which it will recover through the collection of the tolls.

The state hopes that the new road will stimulate the economy through new buildings, new companies and new jobs to the extent that it justifies the investment. 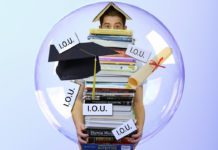 Ross Stores Near Me (Ross Dress For Less)