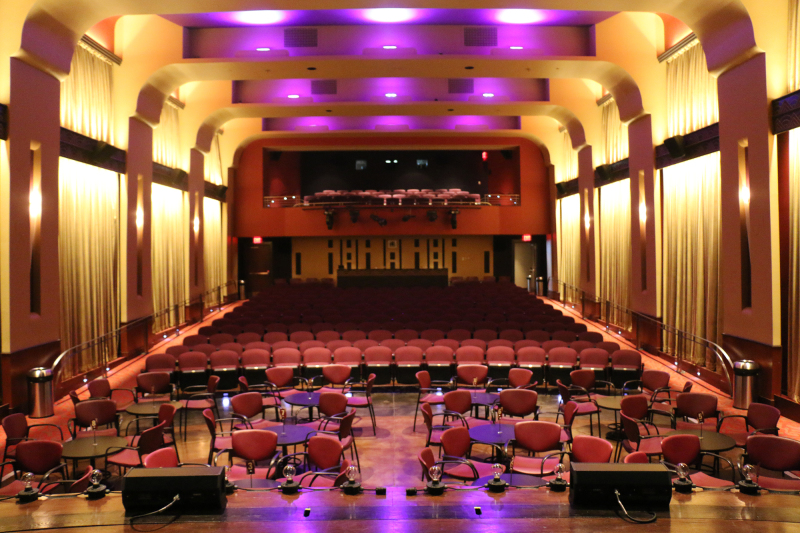 Prior to January of 2008, the marque of the Armory Drive 3 Cinemas in Franklin, VA was always lit up with current and coming films. Situated in a vacant shopping plaza, the closure of the movie theatre also led to vacant business units to its left and right.

Today the marque simply says ‘closed,’ and it looks like it may stay that was as interest in the old theatre continues to wane as another decade passes.
Angela Beltran of Wheeler Real Estate represents its previous owner and is tasked at finding someone to lease out the movie theater. It’s a formidable challenge as it seems that no one is interested. She stated that she has had some interest, but everything has fallen through.

Last year she had a few showings in the fall and winter, but nothing came of either. At one point a couple was very interested in taking on the lease, but Beltran said they had some personal affairs that popped up and prevented them from making a commitment. Since then, the theatre has sat. 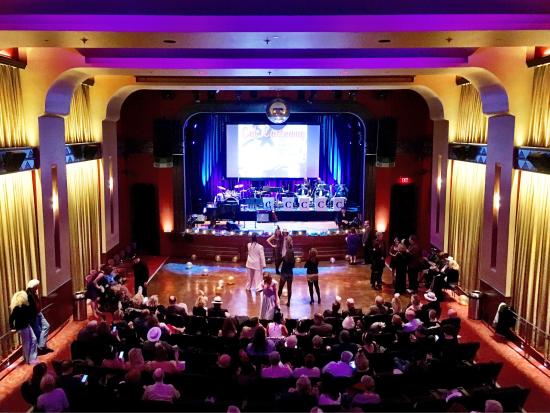 The outside of the theatre could admittedly use some work, and there are a few spots where the roof leaks, but the inside is in great condition. A quick peak inside reveals that the balconies, sloping floor, and projection booths are still in fine shape. Plus, the current property owner Christopoulos Family LLC is only asking for $4,115 a month if a potential renter is willing to take it for use ‘as is.’ That would mean the brunt of the monthly charges would be licensing for the films and concession stand costs.

However, the theatre does need some work that its new renters would have to take on. The heating and cooling system are older and could use an overhaul and the leak does roof. These are factors that led former owner Howard Gainey. Gainey ran Armory Drive 3 Cinemas from 1990 until its closure in 2008. These issues combined with his advancing age led him to close the theatre. Gainey has slowly reduced his business properties and after selling the theatre has no further interest in it.

Beltran, the real estate agent, has been very proactive in her attempts to market the property and has contacted all the movie theatre chains within 50 to 100 miles of the Armory Drive location, but has not had any luck. She stated that no one wants to take on the project in Franklin. It is unlikely that she will be able to find takers for the nearby units until the movie theatre opens again to act as an anchor for the plaza. 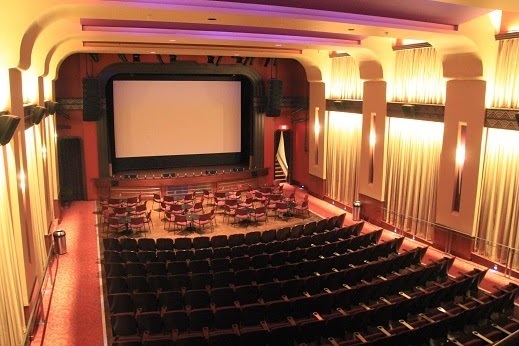 It is also unlikely that someone would lease or purchase the theatre space and renovate it as the costs to convert it into a retail store are exorbitant. In order to create a retail store in the same space, the floors would need to be leveled and the entire structure of the building would need to be altered. Even the costs of converting the projection theatre to a digital one would be excessive.

Western Tidewater in general is having an issue with vacant commercial buildings, as the Armory Drive plaza is one of several that have been vacant for years.

Its been a hard decade for the movie theatre industry, as online streaming has cut into their profits. Bloomberg reported that in 2017 movie theatre attendance in both the US and Canada was the lowest since 1992, and attendance is expected to continue to trend downwards. As ticket prices increase to cover the losses, less people are expected to attend films adding to the situation. 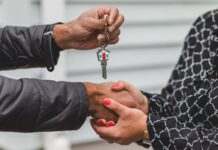 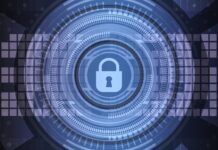