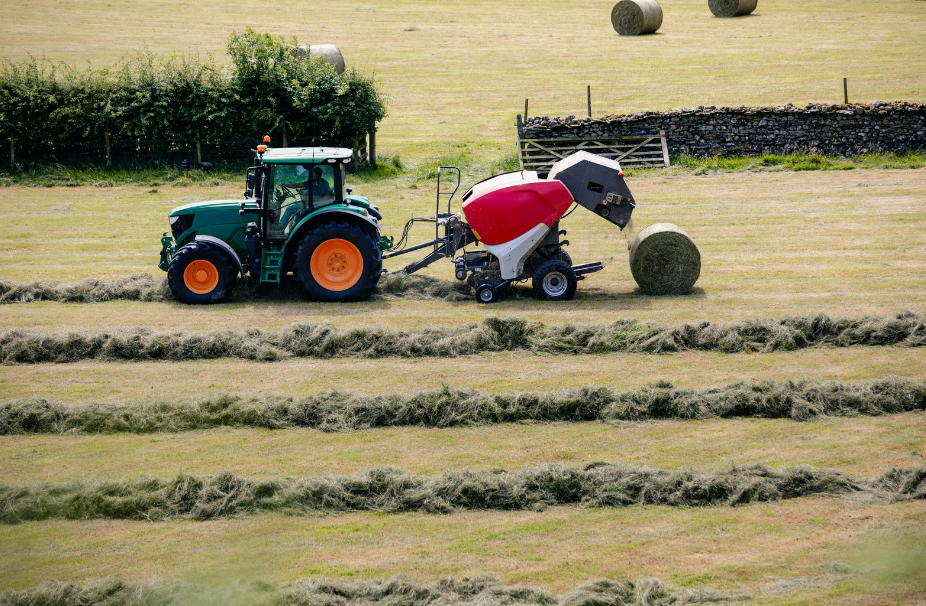 It’s been claimed that farmers can’t afford to be pessimistic. Even in an era of rapidly advancing automation, it isn’t, and it never has been, easy being a farmer. However, without a belief in oneself and one’s abilities, it is difficult to pursue a career as a farmer.

The typical family-owned farming business earns about $69,000 in profit each year.

However, family-owned farms have suffered from changing consumer appetites, international political conflicts, trade wars, and climate change. Farmers will receive more than $70 billion in government subsidies by 2021, according to Farm Futures.

The average farmer is over fifty years old. The median age is 58. Only 6 percent of farmers are 35 or younger.

Why Bill Gates is Buying Farmland

In 2014, Bill Gates purchased a large tract of farmland in the United States. He now owns 242,000 acres of farmland, most of which is in Louisiana.

Gates is not alone in his investment. In 2013, TIAA-CREF, a financial services company that manages retirement accounts for teachers and other public servants, bought a controlling stake in a farm that grows almonds, pistachios, and other nuts in California.

The trend of large investors buying farmland has been criticized by some who worry that family farmers will be pushed out of business. However, others argue that these investments could help to make farming more efficient and sustainable.

1. More farmers are older now, and they will need to retire soon.

2. Large investors are buying farmland, which could make farming more efficient and sustainable.

3. Some worry that family farmers will be pushed out of business by large investors, but others argue that this trend could help to improve farming overall.

4. It is not clear what the long-term effects of this trend will be, but it is something that is worth watching in the future.

Should You Consider Buying Farmland?

The trend of large investors buying farmland has been met with some controversy. Some argue that this could lead to family farmers being pushed out of business, as they will not be able to compete with the economies of scale that these large investors will bring. However, others argue that this trend could actually help to improve farming overall.

There is no clear answer as to whether or not you should consider buying farmland. It depends on your own personal circumstances and what you hope to gain from the investment. If you are interested in farming, then it may be worth considering, as it could give you the chance to get involved in a larger operation. However, if you are simply looking to invest in farmland for the purpose of capital appreciation, then you may want to wait and see how the trend develops before making a decision.

Whatever you decide, be sure to do your research and speak with a financial advisor to get the most accurate information and advice for your situation. 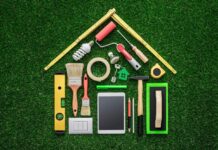 Preparing Your Home For A Remodeling And Roofing Project 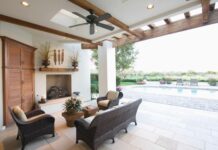 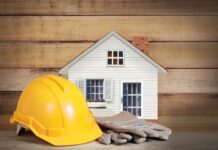 Tips to Prepare Your Home’s Exterior for Stormy Weather