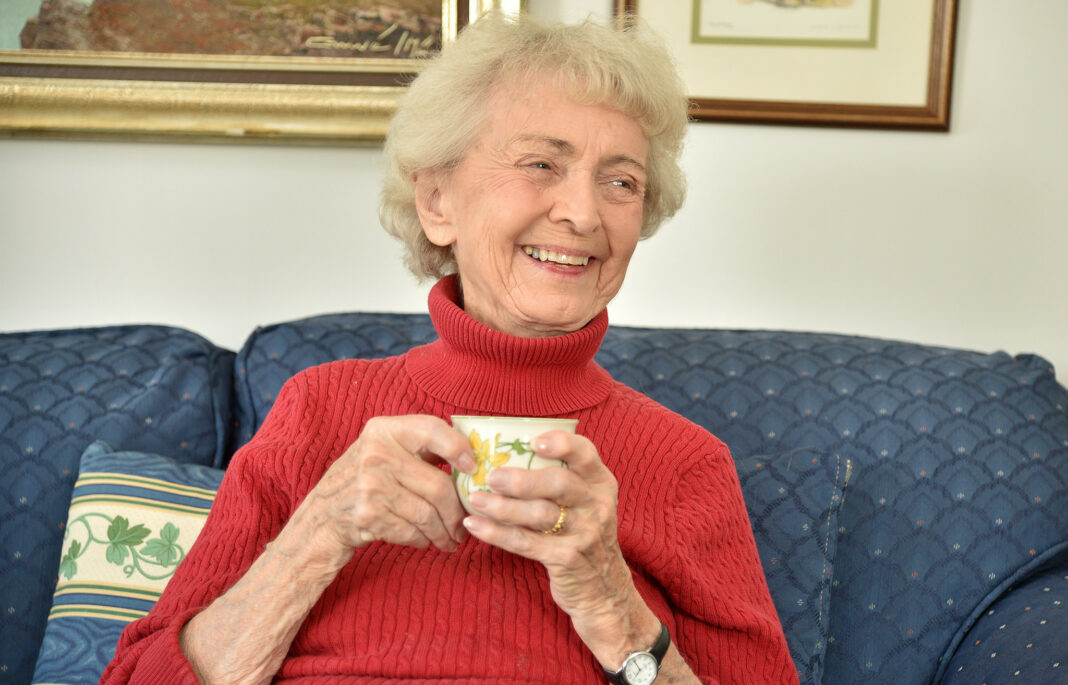 Longtime Manhattan, New York resident Helen Tono passed away on February 21, 2011 at the age of 88. Born in Jersey City, New Jersey on November 30, 1922, she attended the New York University School of Journalism, where she received her training in the media genre and earned a degree. Afterwards, she went on to pursue work in her chosen career field, eventually becoming the Editor of popular magazines such as Redbook, Woman’s Day and Better Homes and Gardens, and writing an advice column for Playboy Magazine, answering readers’ questions about sex. She additionally worked as a freelance proofreader, and was the author of 48 books on the subject of Astrology, one being Love, Sex and Marriage Through Astrology, which, along with a few more of her books, and the magazine articles that she wrote, is still in print, and can be found on websites like Amazon. 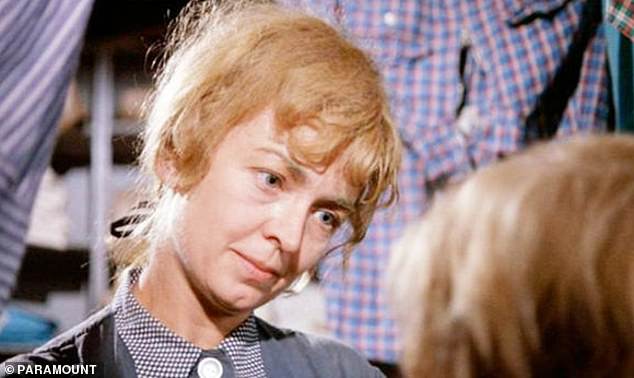 Helen Tono donated her time and services to a number of organizations in the New York area that had a special meaning to her, such as: The Actor’s Guild, which is a union that represents 160,000 actors, writers, stunt performers, recording artists, and many other media professionals; The American Society for the Prevention of Cruelty to Animals, also known as the ASPCA, which works to put an end to the abuse of animals; The Ballet Society, which was created to teach the art of dance, and has featured many well-known ballet dancers since its opening; The Big Apple Circus, an entertainment company that uses no wild or exotic animals in their circus acts, and is known for its humane treatment of the rescue animals they use in their shows; and, The Hudson Senior Guild, a community-based social services foundation that was opened in 1897 as a settlement house for immigrants living in the Chelsea area of Manhattan. 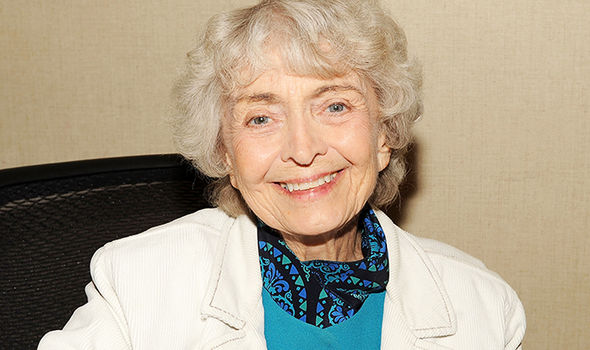 Her religious affiliations include being a member of New York’s Holy Catholic Church, where she regularly attended services, and later becoming a member of the congregation at St. Jude’s Catholic Church after moving from her home state to the city of Franklin in Virginia. The career journalist was the daughter of the late Julius Tono and Felicksa Chimelewski Tono, and she was also preceded in death by three of her sisters, Wanda Greene, Adele Roginski and Sophie Tono, as well as by one brother, Joseph Tono.

After her funeral ceremony is over, a celebration of life service will be held for Helen Tono at the Franklin, Virginia home of her niece Michele Tono Harshall and her husband Bryan, who are two of her surviving family members. The program will take place on Saturday February 26, 2011 at 3 pm, and everyone who knew the deceased, or anyone who wants to participate in her memorial service are invited to attend. The address is 724 Clay St. In lieu of flowers, the family asks that monetary donations be made to a no-kill animal shelter , such as the Norfolk SPCA, located at 916 Ballentine Blvd. in Norfolk, Virginia. Her loved ones feel that these contributions will honor the late writer better, since she was very involved with fighting for the rights of animals to be treated humanely while she was alive.

All funeral arrangements for Helen Tono will be handled by Wright Funeral Home, located at 206 West 4th St. in Franklin, and any information concerning her service, and when sympathy cards and other items expressing condolences to the family by acquaintances, relatives and friends of the deceased will be accepted, as well as when the guest book can be signed can be accessed through the funeral home’s website wrightfuneralhome.org. 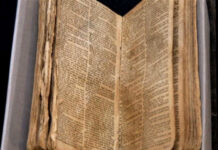