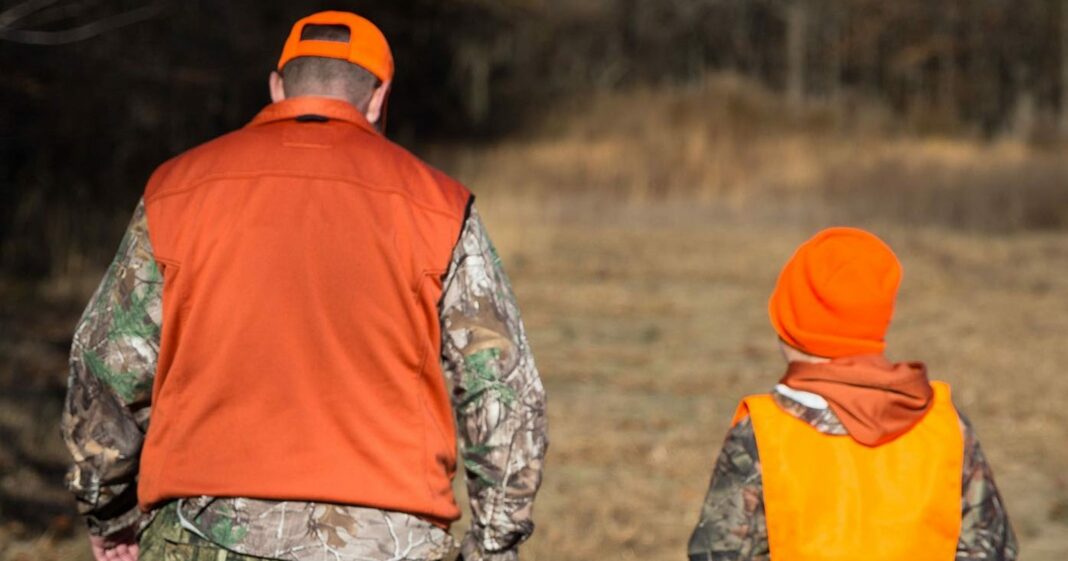 In the United States, hunting and hunting rifles are hot-button issues that seemingly no legislator on either side of the aisle wants to touch. Unfortunately, hot-button issues rarely lead to good legislation. When people are emotionally distraught or scared of speaking up, they tend not to think about the long-term consequences of enacting new laws or repealing unfair rulings.

Such is the case with the qualifications that still exist around the Sunday hunting ban in Virginia. When people are able to hunt on Sundays, they are inundated with restrictive rules and policies that make getting time to relax difficult. For hunting enthusiasts, it is unclear what such legislation accomplishes for anyone.

Undoubtedly, the hysteria around gun control is partially to blame for Virginia’s tunnel vision on this issue. In the wake of mass shootings around the country, anyone who owns a gun is deemed suspect. Hoping to score political points, politicians routinely talk about rounding up gun owners and taking away their hunting rifles. Even when it is pointed out that the Founding Fathers owned guns and deemed gun ownership so important a right that it was protected under the Constitution, no amount of reasoning seems to put the minds of gun critics at ease. 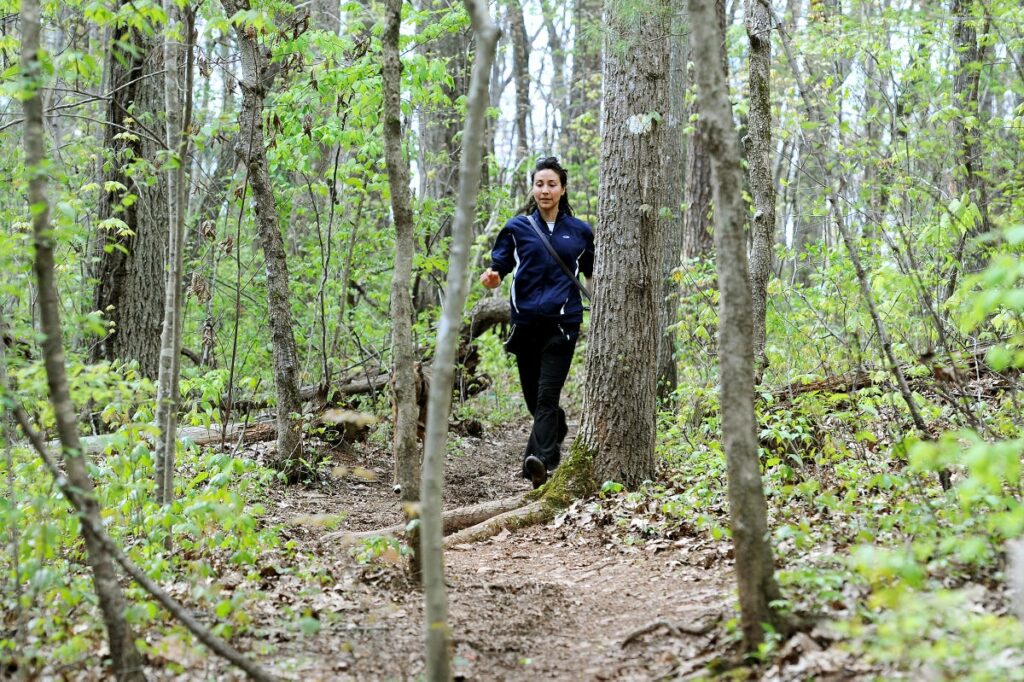 In many ways, this is because the dialogue around gun ownership is really a control issue. The same people who try to prevent the overturning of legislation on hunting and gun ownership are the people who try to mandate what all Americans can or can’t do with their lives. Rather than treating people like adults, these political activists try to treat everyone like a child. In their mind, a responsible adult with a gun is no better than a psychopathic monster on the loose.

In countries like the United Kingdom, this mentality has provoked a crisis of epic proportions. Despite the fact that the UK has become a de facto nanny state with draconian gun laws, criminals have taken to using any weapon that they can get their hands on to perpetrate violence on others, and regular knife and acid attacks have become national crises in many areas of England and Scotland. The UK has even proposed a kitchen knife ban in recent years!

What people who demonize gun owners clearly do not understand is that a person’s character is not determined by whether they own a gun or not. A gun in the hands of a responsible, well-trained citizen is no more dangerous than a car being driven by a responsible, well-trained citizen. In the hands of a deranged killer, both objects can become killing machines. And yet no politician would be taken seriously if they advocated for the banning of motor vehicles. 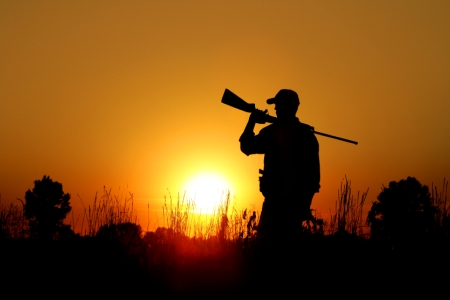 Yet hunters continue to bear the brunt of legislation around issues such as gun ownership. Hunting in Virginia has a history that goes back to the earliest days of the state’s founding. Among Virginia’s first settlers, gun ownership and hunting went hand in hand with survival.

To many gun owners, hunting is a tradition that unites the present with past ways of life. Maintaining limits on hunting time simply does not sit right with those of us who view the responsible use of guns as a cultural value that is worth remembering and maintaining. When we forget our history, in other words, we forget what made Virginia such a remarkable state to begin with.

For these reasons, repealing the existing restrictions on Sunday hunting is a win-win situation for everyone involved. For hunters, having the time and space to pursue an important hobby will be a life-changing experience. For legislators, it will be an important moment in empathizing with those who value Virginia’s greatest traditions. Truly, that is lawmaking at its best!

Do You Need a Passport for a Cruise?

What Are Third Party Inspections