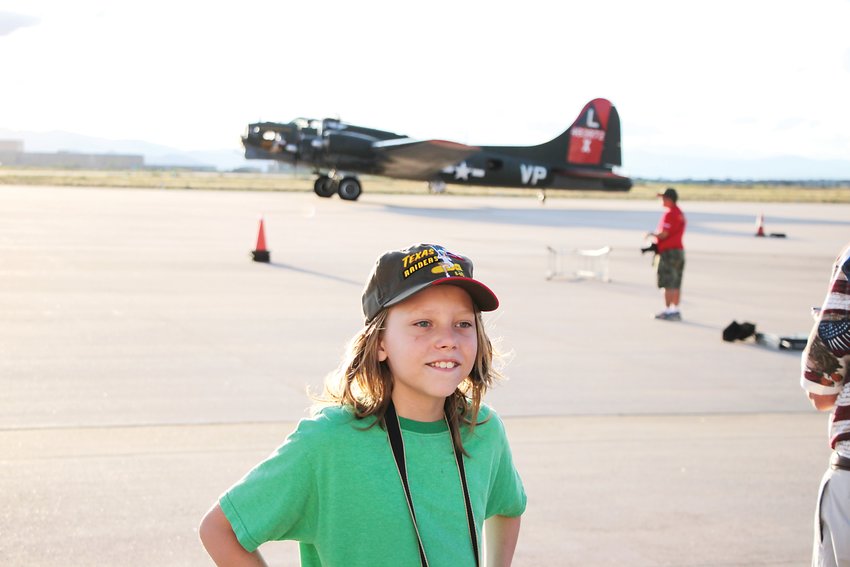 The skies above Franklin, Virginia were abuzz with the sounds of World War II recently after a decade long restoration project finally came to an end. The Stinson OY-1 Sentinel observation plane had been the subject of restoration since 2002 when it was deemed the engine was in need of a complete overhaul. Members of the Commemorative Air Force Old Dominion Squadron which is based at Franklin Municipal Airport have been completing the majority of the work after it was decided the engine would be just a small part of the restoration taking place.

The original plan for the observation plane was to overhaul the engine and get the plane back in the sky as quickly as possible. However, members of the commemorative squadron made the decision to overhaul the entire plane and return it to its glory as a key part of the conflict of World War II and beyond. The plane has a history dating back to the 1940s when it was used to observe the activities over the Pacific Ocean as the battle against the Japanese forces began to earnest. The history of the plane did not stop with its action in World War II as it was also used as an observation aircraft during the Korean War. 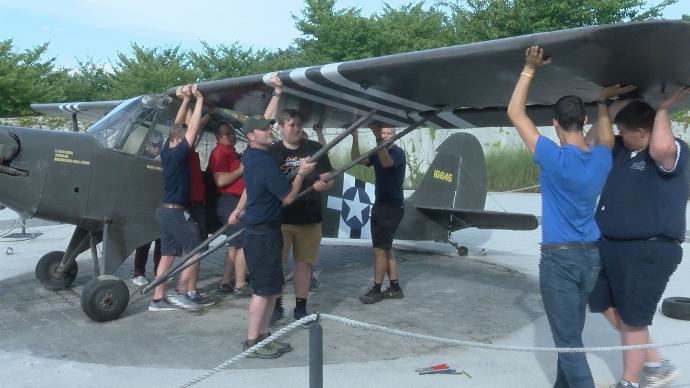 One of the most interesting aspects of the restoration project is the use of volunteers who came together for more than a decade to work on a project that saw the entire aircraft restored to its former glory. One of those who took part in the restoration and could get their hands dirty working on a historic aircraft. One of those who have taken part in the restoration and joined the Commemorative Air Force Old Dominion Squadron is Steve Hager, a Franklin, Virginia resident who accidentally found the project and became key to its completion.

Hager recalls the first flight of the restored aircraft in 2012 with fondness and explains how he called for his co-workers to step outside of their place of business to take a look at the maiden flight. After discussing the project with some of the members of the Old Dominion Squadron and became a part of the team working on wiring and detailing.

Steve Hager explains the initial decision to restore the aircraft was made when the engine was in need of a complete overhaul and the decision was made to take a look at the entire airplane to make it look and feel better. The aim of Hager and his colleagues at Old Dominion was to restore the plane to the way it looked and flew as Marine Observation Squadron 6 OY-1. For Steve Hager and his fellow members of Old Dominion Squadron, the restoration became a labor of love that he believes cannot have a dollar value placed upon it. For the majority of the work, donations were taken in to cover the cost of parts and equipment with the restoration work at the Franklin Municipal Airport being done through volunteers. 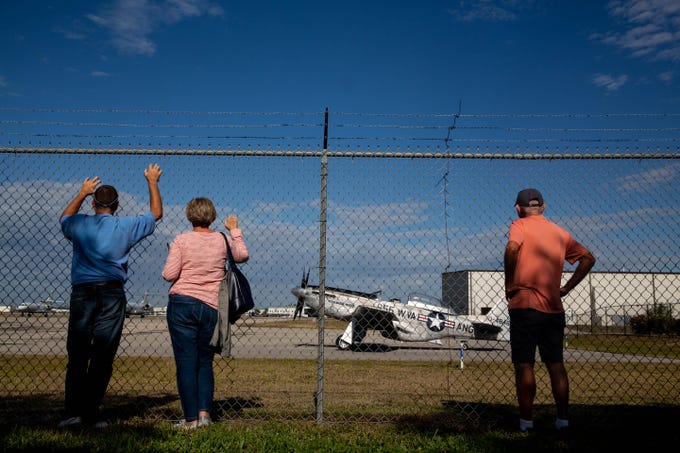 One of the reasons for the decision to recreate the glory of the plane is to return it to the air and to allow as many people as possible to see it in the air. The aircraft is now using the Franklin Municipal Airport as its home but is part of a touring group of historic planes making their way around the U.S. to attend various air shows. The Old Dominion Squadron has been a major part of the decision to return historic aircraft to the air with the Stinson OY-1 Observation plane joining a Ryan PT-22 Recruit as part of a touring air show team.