Though she’s excelled during practice and has been accepted by her teammates, one female football player was unable to step onto the field for a highly anticipated recent game. Even so, she provided a tremendous amount of support from the sidelines.

Mina Johnson, a seventh-grade student at South Hampton Academy, is the first female in school history to be part of the football team. She suited up and tried out like the other hopeful athletes, and her enthusiasm and skills were more than enough to earn her a spot on the roster.

Johnson was warmly welcomed by her teammates and head coach Brian Parker, and she’s proven to be a leader during practice and a leading player during games. Most encouraging of all is her ability to inspire others to be the best that they can—athletically and otherwise. 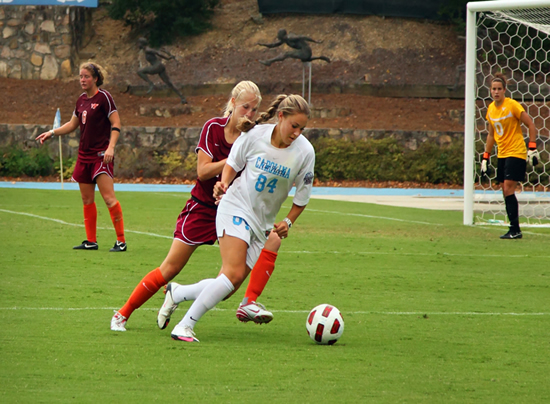 Ahead of a recent game against the Northeast Academy Eagles, Mina Johnson and her teammates were presented with an ultimatum from the Northeast head coach, who essentially said that his team would forfeit if Johnson was allowed to participate in the game. This coach—and his staff—also cited the North Carolina Independent Schools Athletic Association rules, which prohibit males from playing on female teams and females from playing on male teams.

Johnson, her mother, and the South Hampton football staff claimed that the rule applies only to sports that feature male and female teams, including basketball, soccer, and track. They also stated that no rule specifically prohibits a female player from joining the junior-varsity football team, provided that she earns the spot during tryouts.

Faced with a difficult dilemma—stand up for her principles or allow her teammates to play—Mina Johnson grappled with the matter, having been assured by Coach Parker that she would be supported either way. She ultimately opted to sit the game out, and she watched from the sidelines as her well-trained squad beat the Eagles by a final score of 60 to nothing.

Mina didn’t play, but her unbridled enthusiasm and spirit were out in full force, and they helped rally her teammates to a dominant and one-sided victory. Prior to the game, Coach Parker reminded his players—including Mina—that there was even more on the line than usual.

Some other teams have consented to Mina’s playing, opting to focus on the game itself, but it doesn’t appear that her off-field challenges have completely passed. South Hampton Academy officials have received multiple phone calls from coaches claiming that their teams will forfeit if Johnson is allowed to play. Officials, in coordination with Coach Parker and Mina, have decided to handle these threats on a case-by-case basis. 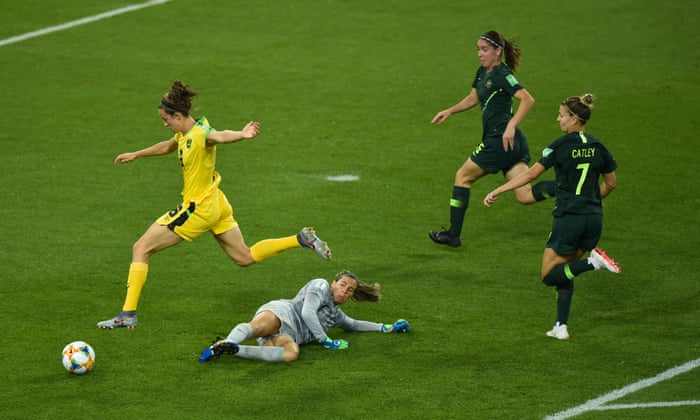 It’s likely that Mina will be seen on the sidelines, cheering her teammates, during future games. And when she’s doing so, her fellow players and the team’s fans will know that she’s put others before herself. That is the mark of a true team player.

Mina doesn’t plan to quit playing football anytime soon. She has cited her love of the action, the comradery, the adrenaline, and the feeling of being part of something bigger—a cohesive organization—as her motivation for continuing. It can be stated with confidence that she’ll experience some difficulties both on and off the field, as all great athletes and leaders do.

But one is defined not by the setbacks that he or she suffers, but by the way that he or she responds to adversity and carries on after the fact. In life and in football, it’s all about standing up and preparing for the next play.

If one thing’s for sure, it’s that Mina Johnson will always be readying herself for the next play. 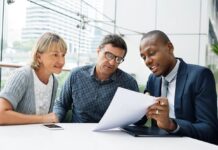 8 Types Of Insurance You Will Need For A New Business 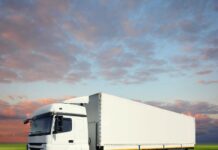 What Things You Should Know When Purchasing A Semi Truck