Once angry residents applauded with joy when they learned a manufacturer of wood pellets has decided not to build a new plant in their neighborhood.

Enviva Wood Pellets received heavy opposition to its plan to build its $80 million dollar plant on Shady Brook Trail in the Courtland neighborhood. The plant will now be built at the Turner Tract Industrial Park. The move is expected to provide about 65 new jobs in the area and Enviva will make use of the park developed by the county to build its new plant.

Woody Saunders is a resident of Shady Brook Trail. He says he is glad the situation ended in a win for all parties concerned. Saunders was present at a recent public hearing when about 150 area residents learned about the new location for the plant. Saunders took a moment to welcome Enviva to the area and said he is glad that public officials listened to the voice of the people.

Enviva is based in Bethesda, Maryland. John Keppler is the chief executive officer of the company. Keppler explains his company is thrilled to be a new part of the community. He also took a moment to thank the Franklin-Southampton Development Center for all it did to make the new plant possible.

The 327 acres Enviva will use to build the new plant has been zoned for single-family homes and agriculture. Enviva was given the option to buy the property if could be rezoned for agriculture. 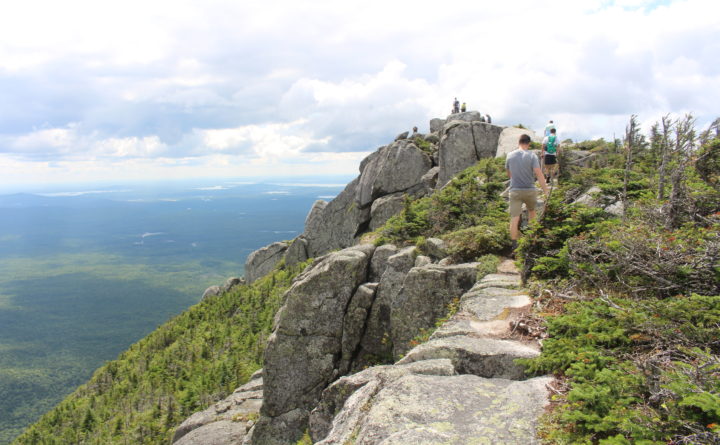 Enviva hosted a meeting with residents a week ago to update them on the present situation with the new plant. Many of these residents were angered that the plant was being built in their neighborhood.

Mike Johnson, the county administrator says Enviva approached county officials after the meeting with residents didn’t go as well as expected. Johnson says this is when Enviva began talking with the Francis-Southampton Development Center.

Johnson had high praise for Enviva for caring about the feelings of area residents. Johnson continued by saying it is plain to see they intend to be a good corporate neighbor to county residents.

The 120 acres Enviva will now purchase on Rose Valley Rose will come at a price tag of $1.3 million. The acreage is part of the 493 acres Turner Tract. Enviva will not be encumbered with payments for the first two years of the agreement. After two years, the company will pay $260,000 to the county for five consecutive years. Enviva will pay no interest in the deal. 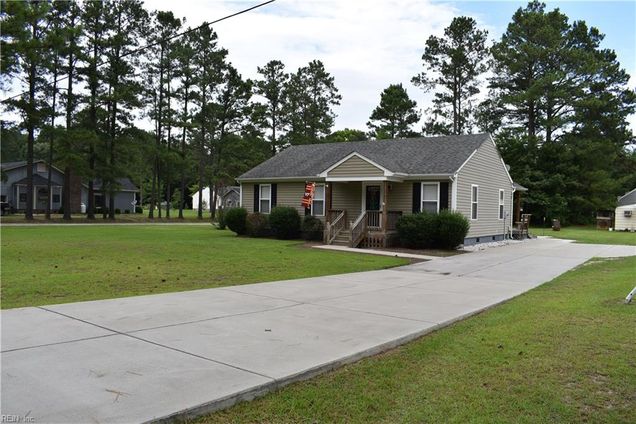 The Industrial Park was problematic for Enviva because natural gas is inaccessible at this time. It will cost the company $700,000 to make natural gas available to their Turner Tract location. The county will return 10 percent of this cost to Enviva for the next decade.

Enviva will receive as much as $7 million in funding from state, local, and federal government sources for the project. This includes a $300,000 grant approved by Governor Bob McDonnell that must be matched by the county.

The initial plan was for the government to collect $6.8 million dollars in taxes from Enviva over a 10 year period. $2.6 million of this money was set to go back to Enviva to reimburse the company for the cost of tools and machinery. An additional $260,000 was slated to offset plant and land expenses.

The new agreement is for Enviva to be rebated nearly $2 million over a five year period for the tool and machinery expense. There will be no rebate for the use of the real estate. Enviva will pay a total of $2 million in taxes over the first year of the deal.